Winner on £50m demoltion and enabling works due later this month

The race for the first major phase of construction work planned at the new Museum of London site in Farringdon is believed to have narrowed to two firms.

The scheme, worth between £40m and £50m, will include enabling, demolition and structural work at the site in West Smithfield.

Keltbray and Carey are expected to go head-to-head for the job having seen off pitches from McGee and smaller rivals Kilnbridge and Harrow firm Toureen.

A winner on the job, which has been held up by the covid-19 pandemic, is expected later this month.

Under the museum’s original timetable, work had been expected to start this October and run until the following November.

Three firms are looking at the main construction package on the job, which is believed to be worth around £250m, with Mace, Lendlease and Bam all believed to be eyeing the job. 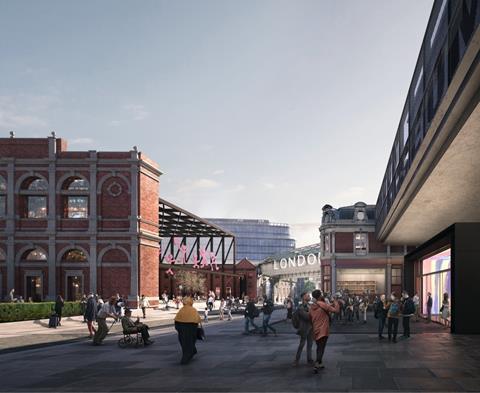