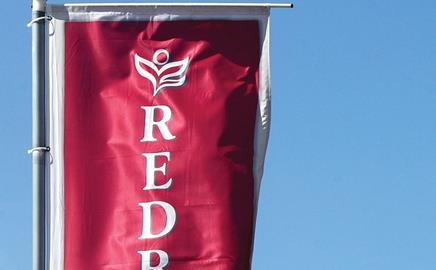 Redrow said it was on course to build 2,500 homes this year, well above the expectations of analysts, which had predicted about 2,200. This came on the back of an update by Persimmon, which reported forward sales and legal completions of £1.15bn, a fifth up on last year.

Despite cautious rhetoric, Redrow said it would return to profitability in the second half of the year, with weekly cancellation rates and visitor levels unaffected by the election shutdown.

It said that although house prices had remained stable since the beginning of January, the average selling price of private homes had increased in comparison with the previous year and the six months to December 2009.

It added that it had bought about 2,500 plots on 18 new sites since the turn of the year. Net debt is about £50m, compared with bank facilities of £250m, although the firm warned that debt would rise.

Meanwhile, Persimmon said the number of homes sold this year to date was 11% up on the same time in 2009, with cancellations at “historically low” levels. It said the market was holding up well, despite continued uncertainty over the impact of the election.

However, the figures did indicate that Persimmon had only achieved sales of about £215m since its 2 March results, compared with about £260m in the same period in 2009.

Kevin Cammack, analyst at Cenkos, said this was not something to be too concerned about. “The rate of sale dramatically improved at this point last year, and at the moment they’ve got fewer sales outlets as well. We don’t have to be particularly worried by this.”

Robin Hardy, analyst at KBC Peel Hunt, said: “Housebuilders are pointing to an improved trading environment. But concern must remain there will be more existing homes on the market this year to provide competition.”

In numbers
Expects to complete 2,500 homes this year. Has bought 2,500 plots since Christmas.

In words
“Since the start of the year sales rates per outlet [have been] comfortably ahead of the same period last year.

Visitor levels and cancellation rates have remained reasonably consistent. We expect the market to remain challenging throughout 2010.”

In words
“Weekly visitors per site are constant, with good conversion to reservations. Cancellation rates remain at historically low levels.”