Regeneration puts Gleeson back in the black 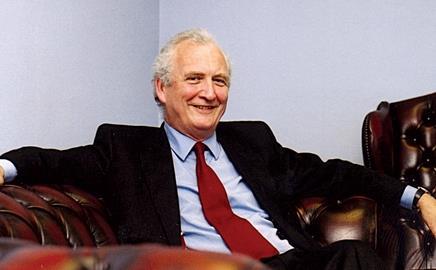 Gleeson’s built 467 units in the north of England and 172 in the South over the year through its Gleeson Homes North and Gleeson Homes South divisions.

It is still in the process of scaling down its traditional housebuilding, commercial property and construction businesses but said those sections had performed “satisfactorily” over the past year.

In an attempt to cash in on increased government spending on social housing building maintenance, the company added that Powerminster, Gleeson’s former M&E division, is now operating exclusively as a property maintenance service provider under Gleeson’s ownership.

Dermot Gleeson, the chairman, said he had deferred a decision on returning cash to shareholders until the impact of the global credit crunch on the housing market became clearer.

He said: “The turbulence in the financial markets has resulted in mortgage lenders becoming more cautious.

“This, combined with higher interest rates, has had an impact on buyer confidence, and house prices in many parts of the country.

“At this stage it is not clear how protracted or severe this adjustment is likely to be.”

He added that the group’s expanded presence in the regeneration sector, together with its strategic land business, will enable it to offset any downturn in the housing market.

Gleeson’s shares have gained some ground recently but, at about 355p, remain below their year high of 420p and close to their year low of 335p.

For more on MJ Gleeson go to www.building.co.uk/archive