Final recommendations on how to speed up building the northern sections of HS2 will be published in November.

A review by the National Infrastructure Commission, which advises the government on major infrastructure projects, will set out how the high speed railway and other major rail schemes in the north and Midlands can be accelerated to tackle regional inequality faster. 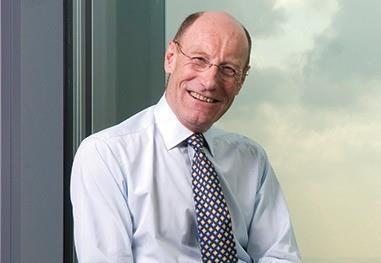 It will include suggestions on how the government can best integrate the various major rail schemes planned for the regions, including HS2 Phase 2b, Northern Powerhouse Rail and the Midlands Rail Hub.

In an interim report, the commission admitted that these projects may not be completed before 2040 on current timelines. It added: “It should not take 20 years to address problems that are already acute.”

The review will consider how approvals for the schemes can be fast-tracked, construction times streamlined and key elements prioritised by learning lessons from the ballooning costs amassed during development of the first phase of HS2 between London and Birmingham.

Sir John Armitt, who chairs the commission, said the review will provide the government with a list of ways that this can be achieved.

Armitt (pictured) said: “Our analysis will seek to reflect the complexities involved and present government with a menu of options from which they can take informed decisions.” But he warned the decisions would have to be made by government.

The interim report added: “Spreading investment thinly between as many places as possible will not address geographical variation in economic outcomes – investment needs to be concentrated to make a difference.”

And the commission admitted that the covid-19 pandemic had raised questions about how rail transport will be used in the future.

The report said: “While we have seen a reduction in rail journeys and patterns may change in future, it is unlikely that the crisis will end the desire or need to travel within and between our cities and towns.”