Residents protest at site of eco-town 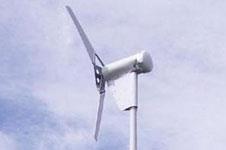 Two hundred people have taken part in a protest against a proposed eco-town at a former army base in Warwickshire.

Local residents say they are opposed to the 6000-home scheme in Long Marston because of congestion and pollution caused by people driving to schools and workplaces.

The government is expected to announce the first ten sites for zero carbon communities later this month.

The 200 protestors at Long Marston claimed that the eco label is an excuse for the government to build new homes in inappropriate places.

There have also been protests against eco-towns at a site near Gotham in south Nottinghamshire and opponents to schemes in Derbyshire and Leicestershire have petitioned Gordon Brown.