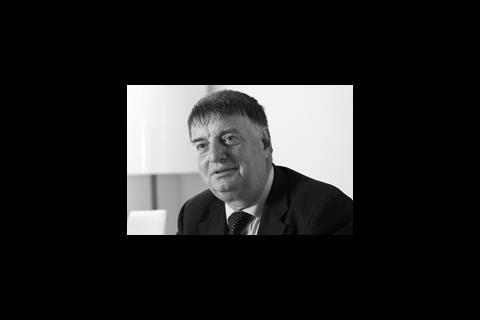 The RICS will remain a member of the Construction Industry Council for at least the next three months, Building has learned

The u-turn follows pressure from senior industry figures after the surveyors’ body announced in November that it would be leaving the CIC at the end of 2009.

The move created ructions across the industry with several senior QSs threatening to leave the RICS to set up a rival group.

The outcry prompted emergency talks between RICS boss Louis Armstrong and Graham Watts, the chief executive of the CIC, before Christmas.

This week, Watts said: “The membership of the RICS has been extended for a further three months. During that time we will be engaged in active conversations about the long-term future relations between the CIC and the RICS.”

In this week’s Building, Max Crofts, the president of the RICS, says the QS body initially decided to leave because it felt it was not achieving “significant results” within the CIC.

He adds that since its decision, the CIC had responded with “positive proposals to restructure the organisation”.