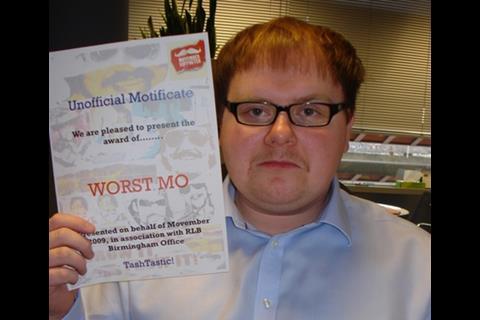 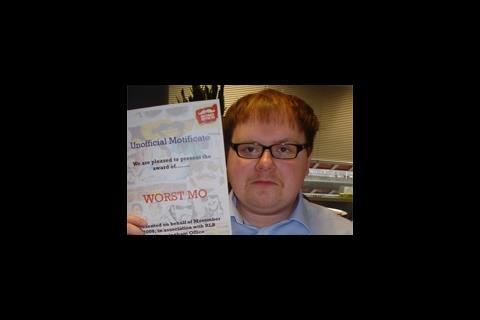 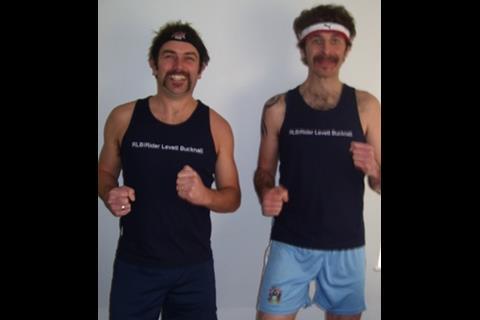 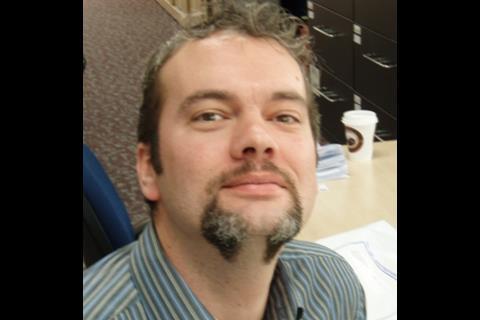 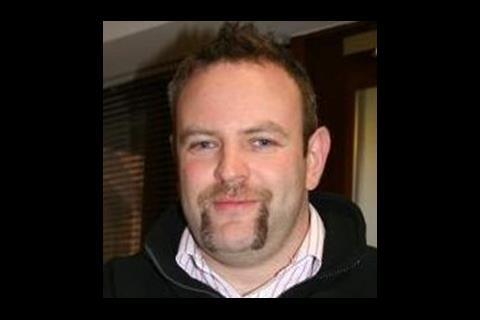 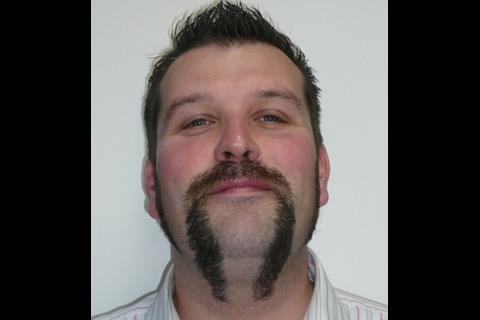 Over £7,000 is raised for cancer charity after staff spend a month of growing facial hair

Staff at Rider Levett Bucknall have raised over £7,000 for the Prostate Cancer Charity after four weeks of growing and grooming their facial hair.

Seven offices throughout the UK spent last month battling it out for an ‘RLB Tash Off’ as part of 'Movember', the month-long moustache growing charity event throughout November.

Teams included the Mo-sketteers from the Bristol office, the Tashtastics from Birmingham and the MooseStashers from London.

Stephen Reilly, recruitment manager at RLB who co-ordinated the in-house competition said: “There was some reluctance at first, but with the outstanding mo-tivational support from the corporate responsibility reps in each office, and after some goading from the all female local judging panels, each office was soon in full ‘Top Lip Toupee’ growing mode.”

The local judging panels selected their top contenders for each of the five categories and three representatives from Building were invited into the London office for the final judging.