Described as ‘transformational’ by US giant, T&T’s UK peers have their say on move

Rival firms have said CBRE’s £960m swoop for a 60% stake in T&T represents a good deal for the UK consultant – but warned it faces losing its independence in the coming years with some clients telling Building they feared its service will diminish as a result.

The US real estate giant yesterday announced it had bought a majority stake in the 75-year-old firm, valuing it at £1.6bn in a deal which T&T chief executive and chairman Vince Clancy said had been under discussion since the end of last year. 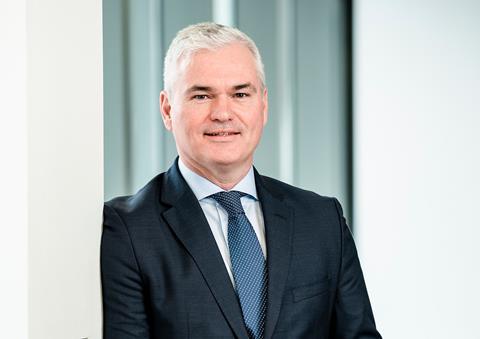 The move will herald a windfall for T&T’s 106 partners, who all have different sized stakes in the business, but the £960m figure works out at an average of just over £9m per partner although one rival cautioned: “Don’t forget they’ll have to take off liabilities.”

A string of senior figures contacted by Building in the wake of the deal, described as “transformational” by CBRE chief executive and president Bob Sulentic (see below), praised the amount of money T&T had managed to get CBRE to pay.

> Also read: Another historic name falls to US rival as Hoare Lea snapped up by Tetra Tech

“Big numbers,” one rival said. “Well done to them. Vince has done an incredible job developing that business.”

CBRE, which last year posted revenues of $23.8bn (£17.2bn), was described as a “money-making machine” by one consultant who said: “It’s an impressive deal and very well negotiated by T&T. CBRE have paid a nice premium.”

One chief executive added: “The pound versus the dollar makes the UK relatively cheap at the moment and, given that global property may slow a little due to the pressures of inflation, capacity and so on, gaining exposure to project and programme management opportunities will help them [CBRE] fuel their business.”

Another chief executive added: “Congratulations on a great deal. [But] can they [T&T] really maintain independent advisor claims and has it all got too big? They’re changing from a local business to a global mega beast.”

He said he expected some T&T staff to jump ship in the coming months. “It will be interesting to see how their employees respond.”

One client admitted he was worried about the loss of personal relationships. “It makes a difference to developers. Look at what happened to Davis Langdon and EC Harris once they were vacuumed up by the big corporates. Impersonal, generic service which does no more than what it says on the tin.”

“This is a transformational transaction for our project management business in terms of both breadth and scale of capabilities. 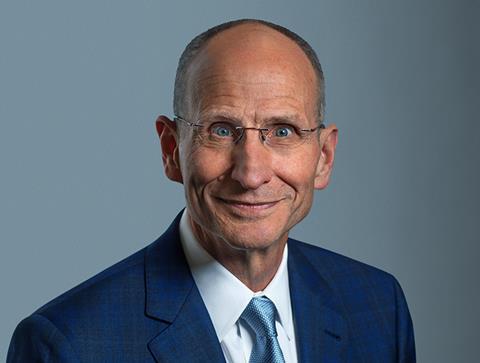 “We see sizable secular growth opportunities in project management, which are being propelled by rising public and private infrastructure investment and the drive to a low-carbon global economy.

“Turner & Townsend is by far the best firm to help us realize our ambitions for this business. It is an exceptionally well-run company with a first-rate brand, enviable client base and expertise that complements our capabilities.”

Clancy revealed yesterday the firm, which was originally set up in Darlington as Turner & Ing back in 1946, had rebuffed several offers from rival bidders, including private equity interest, over the years, having also had to pull the plug on a planned flotation several years ago because of the financial crash in 2007/08.

He said the firm will keep the T&T name but others suggested it would go the same way as the Davis Langdon marque after it was bought by Aecom more than a decade ago.

“I know the CBRE guys and the brand and excess fat will go,” one boss said. “CBRE have the challenge of winning and promising the world but can’t source talent, hence M&A is the only route.”

Another said: “The odd thing is the percentage split. How that works in practice and how that effects behaviours, culture and performance will be interesting to see. When do CBRE buy the remaining 40% I wonder?”

And one client admitted: “[The deal] is not really surprising in that CBRE will see this as helping them provide a one stop shop for both property transactions and project management and delivery, especially in EMEA.

“It will give T&T a much bigger platform to sell their wares but I doubt they will stay truly independent for long – my guess is three to five years maximum. The one stop shop model does not suit all clients as they like to keep roles separate but it probably gives T&T access to CBRE clients to support their drive for more ‘programme management’ type roles and international repeat business.”

The deal is due to wrap up in the final quarter of this year.

A brief history of CBRE

1998 – CB Commercial acquires REI Limited, the international arm of Richard Ellis, which traces its roots to London in 1773. At this time, the company changed its name to CB Richard Ellis, or CBRE

A brief history of T&T

1946 – Founded in Darlington as Turner & Ing, a quantity surveying partnership

1989 – Vince Clancy joins the business as a graduate trainee. Becomes chief executive in 2008, adding title of chairman in 2015