Rock at the Roundhouse 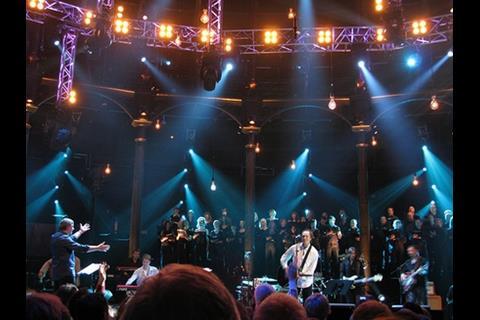 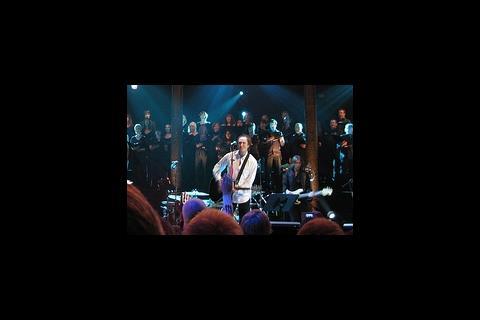 John McAlsan and Partners' refurb of the Roundhouse has created an exciting, edgy music and theatrical venue

In the 1970s the Roundhouse was almost the definition of the alternative theatre venue, and always threatened with closure because of some form of extreme behaviour perpetrated there.

For the past 20 years or so it’s been languishing in London's Chalk Farm Road waiting to be transformed into any number of things varying from a black arts centre to the home of the RIBA drawings collection. It recently re-emerged as, you guessed it, a theatrical venue.

I went to see Ray Davies at a so-called pop prom and both the show and the venue were wholly satisfactory. I have always thought it really stuffy to watch any sort of rock music sitting down, and even though Mr D and I are no longer in the first flush of youth, the Roundhouse provides a perfect venue where the audience can stand up and move about if it wants.

John McAlsan and Partners have refurbished it so that it still retains that slightly edgy feel that the Roundhouse always had. A lot of black painted brickwork, purple lighting and bright Dalsouple flooring helps, but the architects have managed to create a genuinely exciting space by making the most of what was there in the first place.

Oh and plenty of bars and lavatories for everyone.

For Gus Alexander's reviews of the Spice Girls at the 02 Arena, Beethoven at the Barbican, Arsenal at the Emirates Stadium click below.