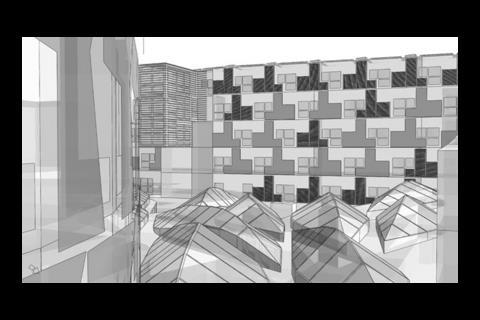 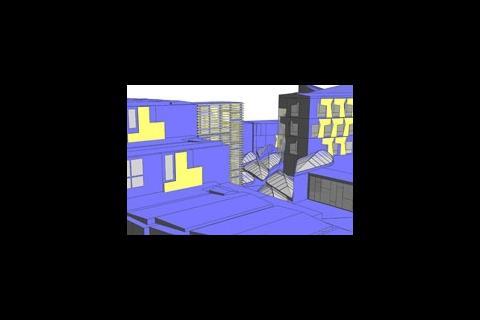 The Scottish Parliament building may be one of the most troubled buildings of the modern era, but at least it's efficient. The assembly meets today's energy requirements, despite having been designed by the late Enric Miralles in 1997. It scored second from top in the energy performance certificate (EPC) ratings doled out by assessment firm, Integrated Environmental Services (IES).

UK Director of the Glasgow-based firm said the rating was testament to the quality of the design: “Given that the building was designed to pre-2000 standards when awareness and understanding of energy efficiency in buildings was considerably lower demonstrates exactly how cutting edge the design was.”

But the scoring did not come easily. The building is so complicated that the firm had to create a 3D model in its Virtual Environment software order to carry out the ratings.

The parliament building finished £431 or 10 times over budget and opened three years late. Both architect and commissioner, “father of the nation” Donald Dewar MP, died in 2000 before completion leaving the public without a focus for its anger. Despite this, it won the 2005 Stirling Prize.