Skanska has been confirmed to build a £52m replacement bridge for Network Rail in Birmingham which will eventually pave the way for the HS2 route into the city.

The firm, which is currently looking at making up to 70 people redundant from its Hertfordshire head office, has already been carrying out design and enabling works, worth £14m, for the scheme on the local Stechford to Aston stretch of the railway. 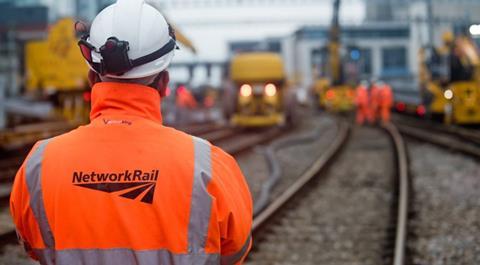 An existing bridge, comprising eight masonry arches and a central steelwork span, will be demolished and will be replaced with a 92m-span steel structure.

The scheme is part of an initiative called the Water Orton Corridor programme of works which will allow the new HS2 line into the city’s planned Curzon Street station and will also enable work to build a new maintenance deport at Washwood Heath to press ahead.

The new bridge is due to be finished by September 2022.

A winner on the Curzon Street job, which is being bid by three teams featuring Laing O’Rourke, Mace and Ferrovial, is due this spring.