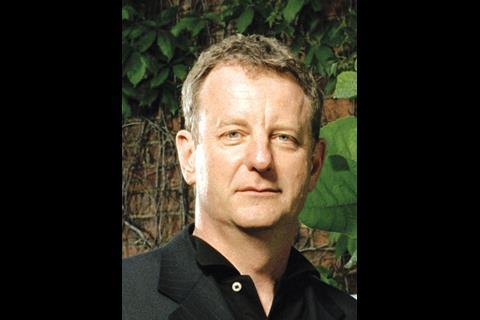 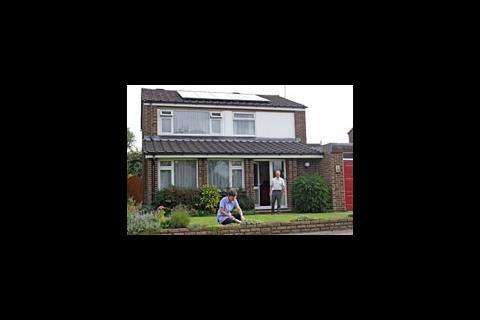 A leading supplier of solar technology has responded angrily to claims by the RICS that their products have ridiculously long payback periods.

Results from the research by the RICS' Building Cost Information Service (BCIS) were initially revealed last October but were republished in a new Greener Homes Price Guide published yesterday. The guide claimed that installing solar panels would only save homeowners £24 a year leading to a payback period of 208 years.

Leading supplier Solarcentury claimed these figures were based on "outdated, misleading and inaccurate information" and said the actual time for payback for solar PV panels was around 13 years. The firm offered an analysis of how the RICS numbers were wrong (see below).

RICS calculations completely omit to consider return on investment, when technically solar on your roof gives you better returns than leaving your money in a bank account

Executive chairman Jermey Legett said he was "very disappointed by the irresponsibility of RICS. He added: "RICS calculations completely omit to consider return on investment, when technically solar on your roof gives you better returns than leaving your money in a bank account. Furthermore, their figures do not assume any rise in energy prices, when a conservative estimate of 10 per cent a year would transform the calculations."

How the RICS got it wrong, according to Solarcentury

To use an example, a typical domestic retrofit system saves over a tonne of CO2 per year and £350 per year off electricity bills at today's prices. The system is warranted for another 20 years and will last another 20 years beyond that. Right now, solar installers are offering retrofit PV systems with a "payback" of 13 years, not the 100 years quoted by RICS. That figure will drop further with future electricity inflation and falling solar PV costs. In addition, the Government's grant programme offers guaranteed domestic PV grants of up to £2500 till mid 2010 towards the cost of installation (see www.lowcarbonbuildings.co.uk) For solar hot water, the RICS research assumption peddled as "fact" of annual energy savings of just £24 and a 208 year "payback" is simply incorrect.

Only this week, the many micro-generating customers of Scottish and Southern Energy received the news that from 1st September they will be paid 20p per unit for their exported electricity. This means that the typical UK domestic PV owner will be saving well over £350 per year on their electricity bills at today's prices. On this basis, a typical domestic PV system will pay back in about 13 years. On top of that the value of their property will have increased as a result of their decision to install PV.

Additionally, the supposed 30 year working lifetime of photovoltaics is very much an underestimate. Some of the first solar panels manufactured by Sharp and installed in Japan over 40 years ago are still generating electricity today. And that's using half century old technology. Just because a solar panel has a warranty of 25 years doesn't mean that should be taken as an indication of its lifetime. Nobody would expect their fridge to pack up after two or three years, just because that's the warranty period. For that matter, you wouldn't talk about payback when investing in a fridge either.