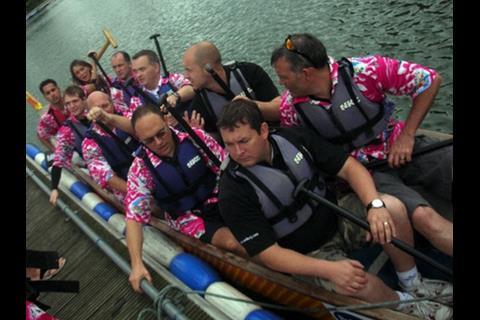 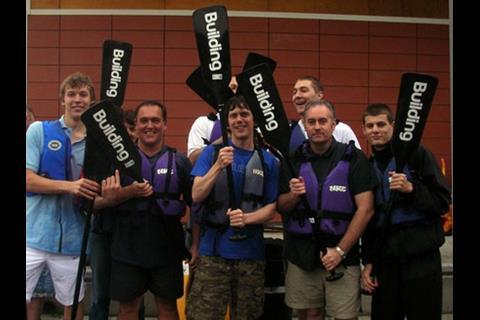 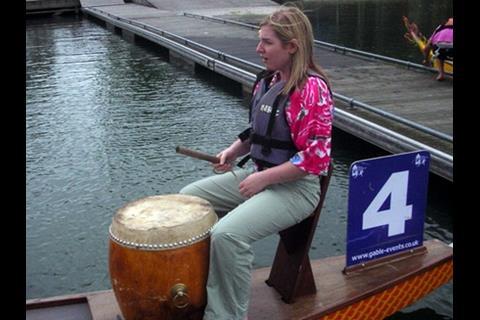 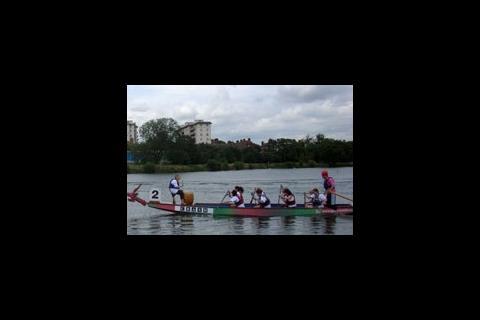 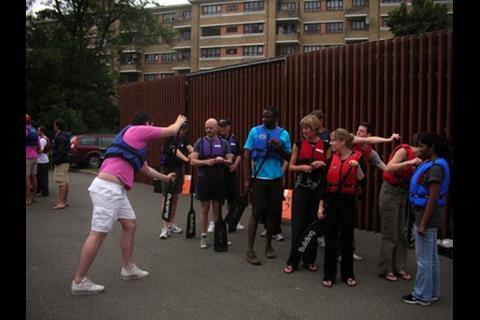 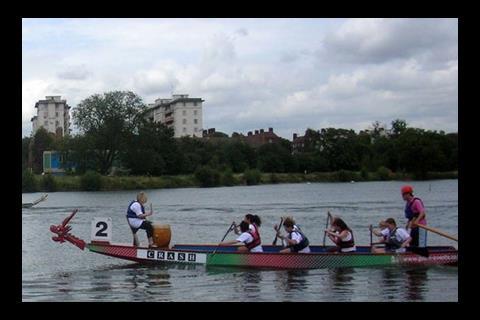 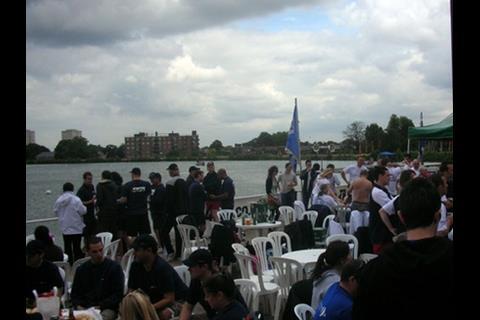 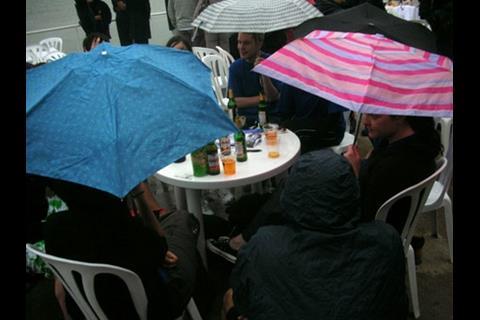 Despite having the misfortune to be timed during one of the wettest summers on record, spirits were high for the ninth London Construction Industry Dragon Boat Challenge.

Top honours at the Building event were taken by Stace LLP, who managed to propel themselves through the water that much faster than the other 39 competing teams. A few drum beats behind were the Walsh Group and Knauf Drywall, who finished in second and third places respectively.

The charity trophy was awarded to Keltbray Ltd for their sterling work in raising over £5,000 for CRASH, and the efforts of the Mace Business School, who raised over £4,000, were also recognised.

Overall, the event raised over £24,000 for the construction industry’s charity for the homeless, bringing the total amount raised this year to more than £40,000.