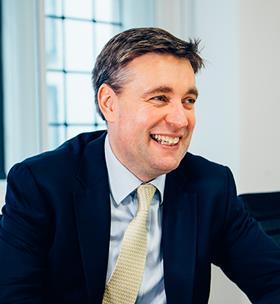 A report by consultant Stace has said just 7% of 16-18-year-olds would choose construction as their first choice of industry.

The figure dropped to 6% for women and 4% for people from a black, Asian or minority ethnic background.

Careers which are more popular, the survey found, included medicine and healthcare, IT and accounting, legal and financial services.

The survey, which is released today, has been supported by both CITB and the Construction Youth Trust and was carried out by 800 people.

It added that 27% of those asked felt their parents would discourage them from a career within the industry.

Stace partner Gareth Sinnamon (pictured) said: “A lot of reliance is being placed on the next generation filling the increasing skills shortage and creating a better-balanced industry. However, has anyone stopped to ask whether they are wanting to pursue a career in our sector?”

Roles teenagers were unfamiliar with included QS and building surveyor with architect the profession they most recognised.