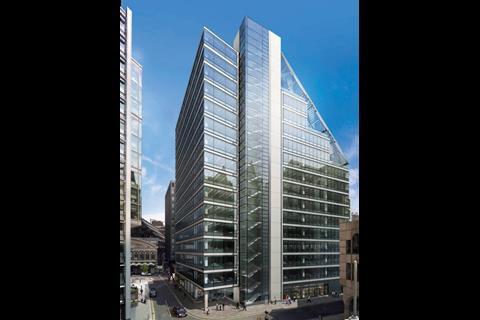 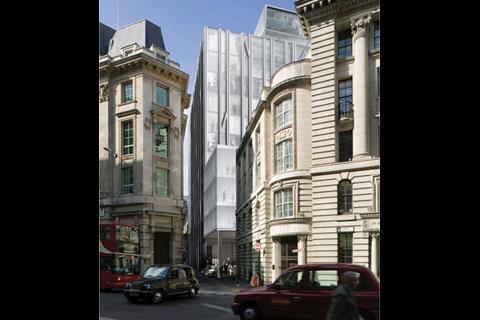 Stanhope has appointed contractors to three big office developments worth about £50m each in the City of London, despite instability in the financial markets.

Laing O’Rourke has been appointed to 64-74 Mark Lane, Mace to 8-10 Moorgate and Bovis Lend Lease to New Court. All three are within 300m of the Bank of England and should be complete before April 2010.

Mace has been named construction manager for 8-10 Moorgate, a 120,000 ft2 building by Allies and Morrison. It is currently in planning.

Construction in the City is predicted to slow down, owing to falling land values and rising costs. Construction inflation is expected to be 7% by 2009. The RICS said this week that growth in construction workloads in the first quarter of 2008 was the lowest for a decade.

Work on Stanhope’s scheme at Walbrook Square has been delayed until at least 2009. It is understood this is owing to wrangling over Legal & General’s deal to sell the scheme.

More on the property market at www.building.co.uk/archive