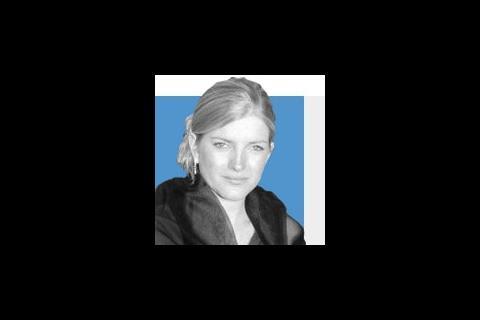 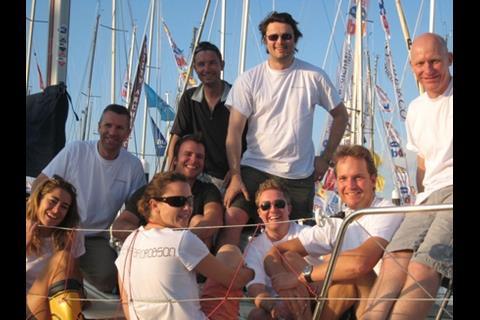 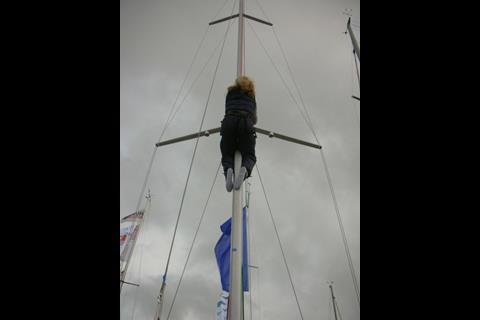 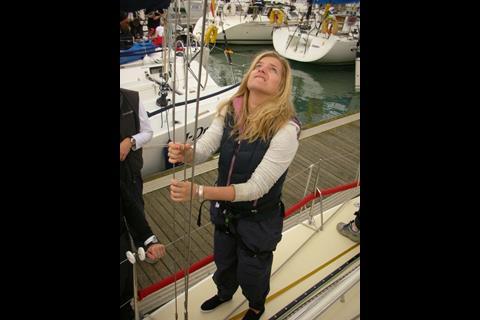 If life wasn't dangerous enough at sea at Little Britain, there was also the evening entertainment to contend with

(Some) sun, sea and Irish country dancing were all vital ingredients at this year’s Little Britain Sailing Regatta in Cowes. That and a bucket load of beer, an array of unpleasant injuries and a skinny-dipper at midnight.

As a Little Britain virgin I wasn’t sure what to expect from my two-days on the open waves but halfway down the M3 to Southampton at 6am last Thursday morning I had pretty much decided I was way too tired to have a good time. And ‘pretty much’ was swiftly upgraded to ‘definitely’ as I sat shivering in my cagoule on board the 7am car ferry to the Isle of Wight, trying not to gag through the sickly smell of grease and eggs as a gale howled outside.

But then I arrived in Cowes and changed my mind. There was a buzz that stemmed from the marina that you could feel all the way through the town’s cobbled streets and cutesy sailing shops and even into the queues for provisions in Somerfield’s.

It is difficult to imagine anything more wholesome that doing some physical exercise aboard a yacht, the wind in your hair and the ocean spray on your face. As someone said on day two. “You know what’s fantastic about being here? No black snot at the end of the day.” Good point, well made as anyone who lives in London or any other big city will agree.

Architect Sheppard Robson kindly allowed me to join them for two days on their 36ft yacht, Jambo. I made clear from the outset that I was not sure if I would be a help so much as a hindrance to which everyone responded in a very polite “ah, I’m sure you won’t be that bad” kind of way. I think it was around the third time that Partner Andrew German had to lunge backwards and grab me kitten-like by the scruff of my waterproofs as I slid, screaming like a girl, towards the edge of the boat as we tacked they realised I wasn’t joking.

In fact by the end of my first day on board, the “Ready About” command had been lengthened to “Ready About. Emily, we mean you. Get your head down.” Sometimes even that didn’t work but then I had the lovely Gavin on hand to physically push me out the way. All in all I was pretty well looked after by the Sheppard Robson crew and even if I didn’t bring much in the way of sailing credentials to the team I think I gave them a couple of laughs.

And they still managed to come fifth in their group and fifth out of the architects taking part overall so I can’t have been that detrimental! Anyway, they got their own back hoisting me to the top of the mast to unhook a twisted flag when we arrived back in the marina. With 100s of onlookers I wanted things to go as smoothly as possible but, as per usual, got a bit panicked at the last minute and drew a lot of attention to myself for being generally rubbish. My descent was even worse and not unlike the scene in Bridget Jones when she slides down the fireman’s pole into the camera bum-first. Graceful isn’t really the word.

I also feel it necessary to point out that compared to my Building colleagues I had one of the least disastrous yachting experiences. Deputy editor Stuart Macdonald’s boat ended up in a crashing and reporter Olivia Boyd actually did get hit on the head by the boom so maybe us journalists are just bad luck. Mind you Sheppard Robson director of sustainability Alan Shingler broke a nail and bruised his coccyx all on the first day so maybe injury is just par for the course when you are doing some serious racing!

Of course Little Britain is also all about the evening entertainment and it must be all that sea air that seems to get everybody very merry very quickly. Night one consisted of a bit of a pub crawl ending up in the main tent to a dance floor scene that looked like a wedding party on steroids. The highlight of the night though was Alan explaining, or rather slurring, in great detail how going to the toilet used muscles he didn’t know he had and that it really hurt his bruised coccyx. Brilliant.

But for me, night two was the winner (though I hear the final night was even better). The Byrne Brothers party was expected to be impressive and it delivered with a mammoth BBQ, free light sabres (in hindsight not wise to hand out to 500 drunk people as became very clear by the early hours when they were being used solely to inflict real pain) and Irish country dancing.

The spinning and dosey-doing went on for what seemed like hours and by the end most people were crumpled in sweaty heaps on the sidelines praying no one else would pull them back into the action. Eventually, after three power failures as a result of vigorous jumping up and down, the Irish band had to call it a night. But the revellers paraded back down towards the marquee where there was an alien party going on. We lost one girl on the way to the pontoon and later heard she had stripped off for a bit of a skinny dip. Apparently she was rescued and made it home to bed fine but I have no doubt that’ll be something she may have regretted the following day.

The dancing continued until 2am when Gleeds took over, converting their boat into an after party venue complete with dodgy guitar playing and a Robbie Williams sing-along. I was impressed to hear that most people made it up the next day in time for the first race which never actually happened because of a total lack of wind but I am sure it was a welcome grace period for most who were trying and shake off those hangovers.

Thanks to everyone for keeping an eye on us media-types over the course of the event especially Sheppard Robson, Bovis Lend Lease, Octagon and Warings for bravely letting us onto their boats. Maybe see you next year?