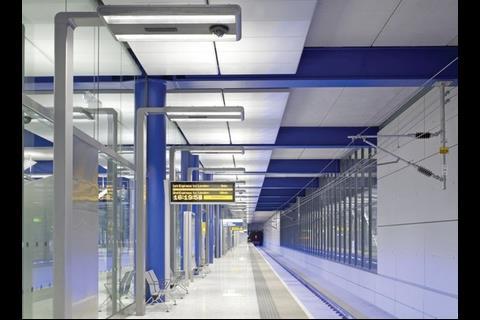 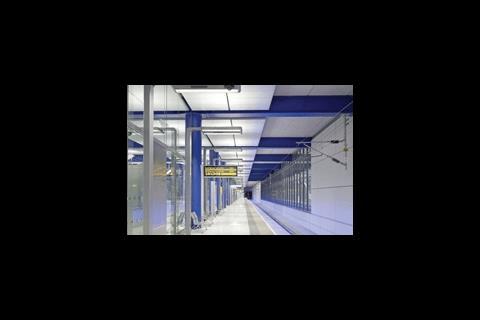 Seven of the industry’s biggest consultants have lost more than 40% of their UK staff in the past 12 months, exclusive research for Building has found.

Architect RTKL has shed the highest proportion of its British workforce, axing 59 people to reduce it by 48% in the period.

This proportion is slightly greater than HOK and Darling Associates, which lost 48% (157 people) and 47% (33), respectively. Larry Malcic, HOK’s director of design, pointed out that “100 design staff in London were lost as part of the well publicised management buy-out of the HOK Sport practice”, which is now called Populous.

The numbers of jobs lost emerged from Building’s annual rankings of the top 250 consultants, which show that the biggest 250 consultants have shed 7% of their UK workforce, which means they now employ 110,600 in Britain.

This compares with last year’s survey, which found that staff had grown by 14% in the 12 months to July 2008.

Hugh Blackwood, chief executive of consulting engineer Scott Wilson, which lost 750 staff, described 2009 as “as bad as it gets”.

Among the top 10 consultants by fee income, the biggest cutter was Arup, which reduced its workforce by 555.

Martin Hewes, the economist who conducted the research, said architects looked worst off because they have been the first to feel the effects of the recession. “New business just hasn’t been coming in, so firms have had to let staff go, particularly firms that work on projects in the early stages.”

But he warned that, as the effects of the downturn filtered through the rest of the industry, most consultants would be forced to make further lay-offs. “There will be another fall next year,” he said.

For the latest careers in construction visit Building's job site.