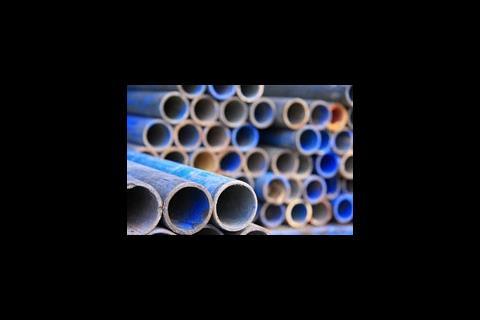 A Swansea-based site manager has been fined £10,000 after a worker suffered serious injuries in a fall.

Arthur David Fletcher was fined £10,000 and ordered to pay costs of £6,257 after pleading guilty to a charge under the Health and Safety Act 1974.

Fletcher was the principal contractor and manager of the site for a new supermarket and accommodation in Penclawdd, south Wales.

The incident occurred in June 2006, when one of his employees, Dorian Skippon, who was working on constructing a temporary floor, fell 2.5m after a joist collapsed. He suffered serious leg injuries as a result.

Health and Safety Executive (HSE) inspector Anne-Marie Orrells said: “Falls from height are the single most common cause of fatalities in the construction industry, and Mr Skippon is still experiencing the effects of his injuries more than two years later.”

She added: “There were a number of serious failings which led to this incident. The risks of working at height were not properly identified or addressed, and no fall protection was provided for workers.”

An unannounced HSE inspection conducted on the site just over a month after the incident showed that there was still a failure to manage risks from working at height. The UK safety body said it noted an absence of guard rails on scaffolding, poor access from the building to external scaffolding and unprotected openings large enough for workers to fall through.

The HSE's 2009 Shattered Lives campaign is due to be launched soon, and will target those most at risk from slips, trips and falls, and those best placed to take action to prevent them, such as employers.