Despite some big contracts and an increase in revenue for the firm, pre-tax profits fell 22% 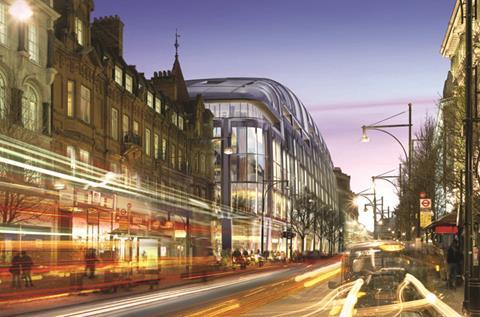 Building services specialist T Clarke reported a 22% drop in pre-tax profits for 2010, a year which was marred by restructuring costs, poor markets and a decrease in its cash levels.

But it wasn’t all bad news for the firm, which has won prestigious contracts to work on Land Securities’ Park House and Sellar Property’s Shard. The firm’s two most recent acquisitions, DGR and D&S, have been integrated into its operations and are “both trading in line with expectations and making positive contributions to the group”.

As a result of the takeovers and contract wins, its order book increased, from £160m in 2009, to £190m at the end of 2010. But its markets are not expected to improve in the immediate future.

The resurgence in the London commercial sector is expected to provide opportunities to win work, although the real benefits of this won’t be experienced until 2012.

Mark Lawrence, T Clarke chief executive, said: “The difficult conditions that we have faced during the last two years show little sign of immediate easing. Our Scottish subsidiary encountered difficulties with a specific large contract. It also had to bear the brunt of the bad weather in December when many sites were forced to close for a considerable period.

“But the longer-term prospects for the group are encouraging. The board remains confident in the resilience of the business
and we believe that the group will benefit from the wider range of services that we now offer to our clients.”

During the year, T Clarke restructured into three distinct divisions, Scotland, the North and the South, including London.

Throughout 2010, revenue was split £21.2m from Scotland, £58.4m in the North and £99.5m in the South. The South was the group’s most profitable region, with operating profit during the year of £5.1m, beating the North into second place with £1.9m, while the Scotland division made an operating loss of £1.4m.