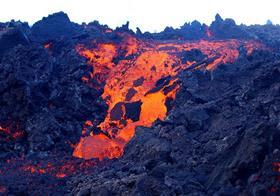 David Cameron has launched a taskforce to explore options to fund a £5bn power cable to bring volcanic and water power from Iceland to Britain.

Cameron is considering subsidising development of a 1,000-mile power line under the Atlantic. It would be the world’s longest undersea power cable.

Speaking to the Sunday Times, Edi Truell, the City financier behind the idea, said the deal could be finalised by May. This would mean that the company he has set up to lead the project - Atlantic Superconnection - could begin awarding contracts next summer.

He added that the aim is to start detailed planning of the route in the summer.