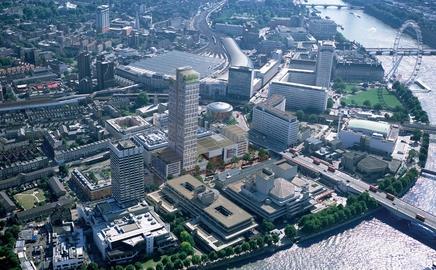 Coin Street Community Builders has revealed these revised proposals for a tower on the south bank of the Thames in London (second from left).

When first unveiled in 2005 the tower was 172m but has now been reduced to 144m. The 13-acre Doon Street site has been masterplanned by architect Lifschutz Davidson Sandilands. engineer is Arup and the quantity surveyor is Davis Langdon.