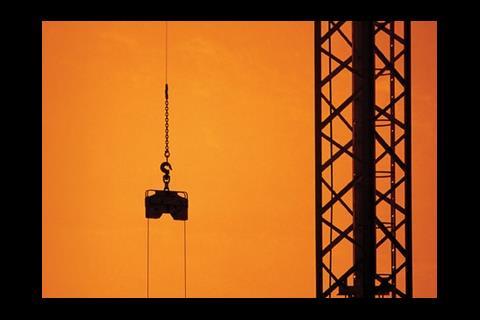 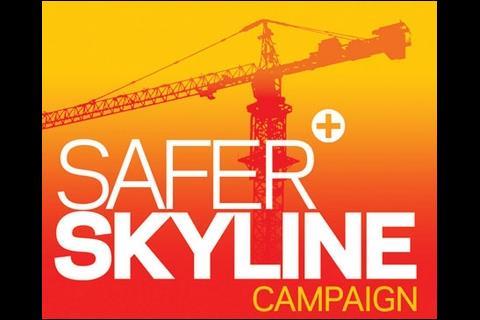 Workers on hundreds of sites across the UK are set to back Building’s campaign for crane safety.

Health and safety officials from the T&G union will next week distribute posters to sites across the country asking workers to back the campaign. Forty-one MPs have now signed an early day motion backing the campaign, which calls for annual MOTs for cranes more than 10 years old, an HSE site “blitz”, and a public register of crane safety checks.

The union’s move comes days after a memorial service was held for Michael Alexa and Jonathan Cloke, the two men who were killed in the Battersea crane collapse last September.

Bob Blackman, T&G national officer, said: “The campaign is bringing an enormous amount of publicity to the issue of crane safety. I understand that contractors are starting to take ownership for crane safety. They’re checking cranes as they come to site, rather than relying on hirers.”

T&G representatives will distribute the posters to sites such as Heathrow Terminal 5 and Wembley stadium.

Speaking at the Battersea service last Thursday, local MP Martin Linton said: “Now is a time to remember and to learn. Over crane safety, the public and construction workers share the same interest.”

Meanwhile, Falcon Crane Hire, the company whose cranes were involved in the Battersea collapse and a fatal accident in Liverpool earlier this month, said it had found “no serious problems” on any of its other cranes.

The HSE has banned the use of all Falcon cranes until they are independently inspected, a process expected to take another week to complete. Falcon has so far carried out checks on about half of its fleet of 180 cranes.

Bovis revealed this week that it was reviewing Falcon’s position as a supplier to the company. A Bovis Lend Lease UK spokesperson said: “Falcon cranes [that have passed the inspection] are in use on one Bovis Lend Lease site, the Manchester Joint Hospitals project. We have no plans to replace the cranes on that site. We are reviewing our future bidding opportunities and whether we would include Falcon cranes on bid lists.”

To support our Safer Skylines campaign email us at building@cmpi.biz