The battle of Little Britain: On board with Sheppard Robson 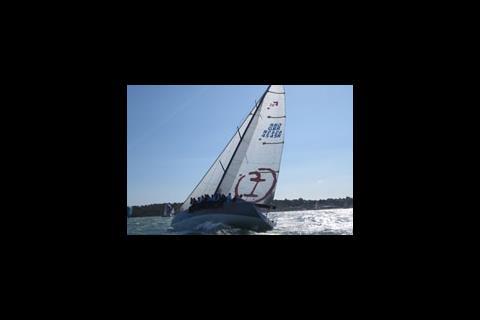 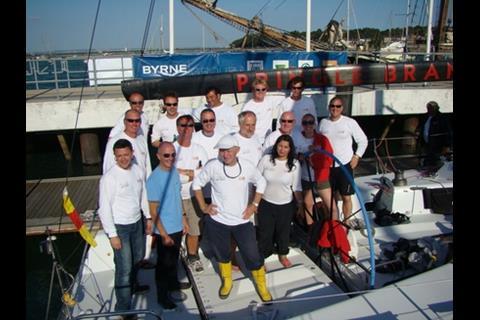 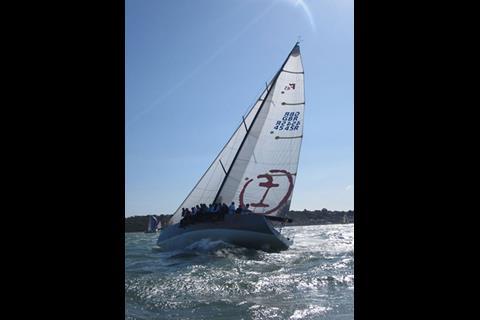 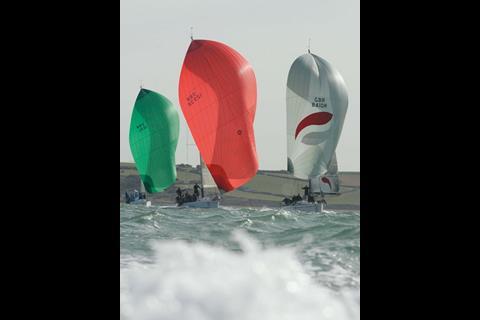 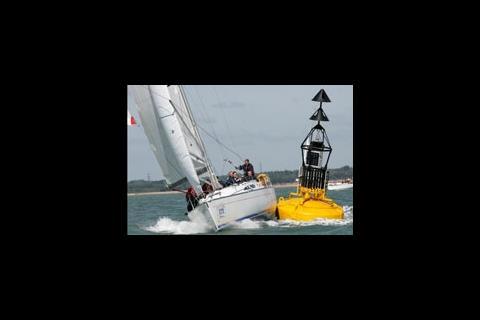 A snapped-off tiller, an injured knee, some serious seasickness and almost a lost spinnaker – a fun day out was had by all!

My second Little Britain was even more memorable than my first. As someone who has always claimed never to get seasick, I have since realised you don't know the meaning of the word until you've been stuck down in the pit of a racing boat for 20 minutes being thrown from side to side with no point of reference, no sight of horizon and, nothing but diesel fumes and abandoned damp foul-weather gear for company.

My weekend sailing with Sheppard Robson was eventful, to say the least. The bout of seasickness was a result of a spinnaker being lost over the side of the boat mid-jibe. This led to one of the wettest versions of a tug-of-war I have ever seen - an eight-person crew versus the power of the waves. The crew won the battle eventually, with me at the end of the line down in the pit of the boat. Not a place I would recommend spending much time, as anybody who has done the same after a heavy night will well know.