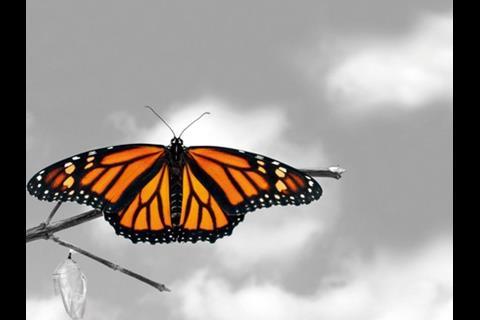 Erinaceous’ rebranding exercise in 2006 introduced a butterfly image to convey the idea that the company is evolving. 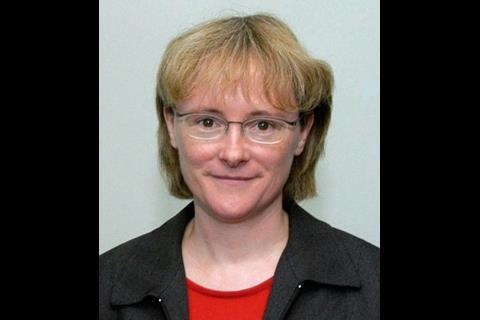 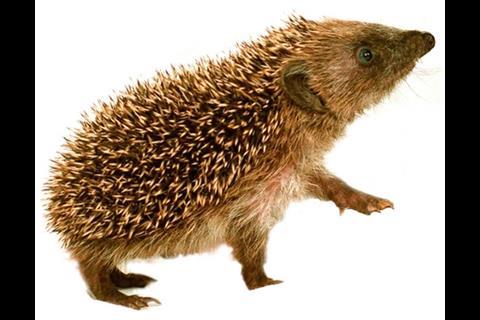 Property consultant Erinaceous has been thrust into the City spotlight this month after it confirmed that it had received takeover approaches, understood to be from private equity firms.

Several companies, including private equity firm 3i, are understood to have approached the group, which is valued at about £350m.

The timing of the approaches is perhaps not surprising. Private equity has had its eye on the construction and support services sectors for a while – the failed approach for Amec last November being one example.

This is attributable in part to an alleged fraud at the group’s City of London office in March 2006. The allegation was made against Erinaceous subsidiary, Dunlop Haywards, by the Cheshire Building Society, which is considering legal action after one of its valuations was used to secure a loan of £11.5m on a building said to be worth £2m.

Erinaceous has put aside £4.4m to cover a “worst case scenario” and Lucy Cummings, chief operating officer, confirms that the company is still treating legal action as a possibility.

Following the allegation, Ian McGarry, the head of valuations at Dunlop Haywards, was arrested, but released without charge. He is currently suspended without pay.

Cummings says that, although the £4.4m fund contributed to a fall in profit from £23.2m in 2005 to £18.8m last year, this is no real cause for concern – a view that seems to be shared by those private equity bidders.

Indeed, the group has achieved considerable growth, both organically and through takeovers. In its first year, it employed 45 staff and had a turnover of about £2m. Now the company has more than 5,500 employees – about half of whom were acquired in takeovers.

The takeovers, which include consultants Francis Graves, John Nolan Associates and Rose Project Services, were made to grow the company into a one-stop shop.

Erinaceous’ most recent acquisition was in March, when it bought consultant Dearle and Henderson out of administration for an undisclosed sum. “It has great expertise in asbestos, as well as a very strong presence in Scotland,” says Cummings.

The group has also taken steps to raise its profile, with a year-long integration and rebranding programme carried out in 2006.

Until then, the acquired firms were all operating under their own brands, but all the group’s services now operate under the Erinaceous name. Cummings says: “People in the industry had no idea that we owned half the other groups we did.”

Cummings will not comment on the takeover speculation because of stock exchange rules, but insists that if a private equity-backed management buyout does go ahead, the business will not veer off track. “The strategy will remain the same, as we will have the same management. There may be changes in emphasis but the company will continue to go in the planned direction.”

The immediate strategy for Erinaceous is to bed down the integrated business. Cummings says: “We are focusing on making it even clearer to clients what it is we offer and we are hoping the new brand will help with that.”

The group is also planning some “cautious” moves into international expansion.

“We have opened an office in Bucharest as there is so much going on in Eastern Europe. We are looking at expanding more into Europe and abroad, but with any new market you need to be sure you have the right infrastructure to make it work, so we are moving slowly.”