11
The rise of the west
News

The rise of the west 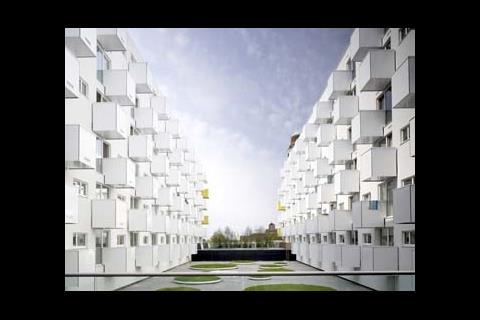 This view shows the shared back garden, which is built above the refurbished library 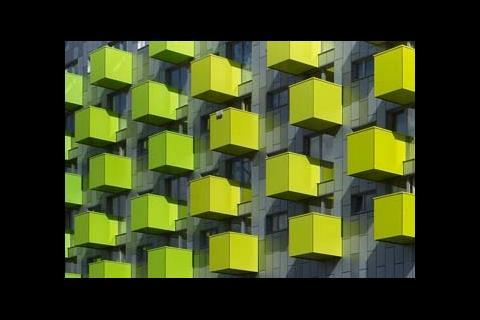 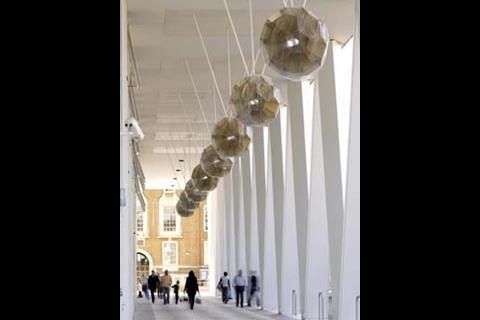 Below the apartments are new public spaces, designed by MUF 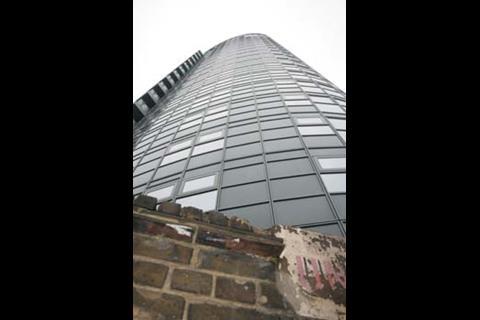 This is a 19-storey block of flats developed by London & Quadrant. Prices start at £289,950 for a two-bedroom, two-bathroom property. 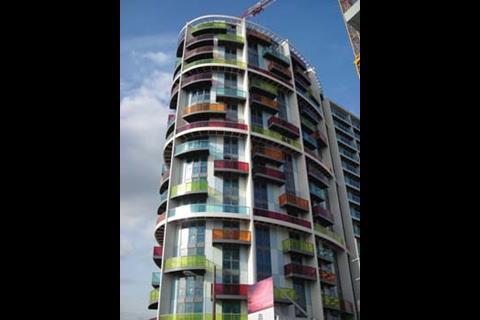 Never mind the agonising slow-motion struggle to develop the eastern bits of the Gateway – in the west Stratford and Barking are shooting up...

Although much of the housing destined for the Thames Gateway is still working its way slowly thought the planning and design stages, residents in east London will have recently noticed three eye-catching additions to their local skyline.

The difference, of course, is that Stratford has the promise of the Olympics, which has whetted developers’ appetite for upmarket residential developments. No surprise, then, that the two most prominent arrivals overlook the proposed Olympic Park.

The Stratford Eye and Icona (overleaf) are similar in scale at 21 and 19 storeys, and both share an elliptical design, but there the similarities end.

Where ATP Architect’s Eye resembles a splinter of polished slate sticking out of the ground, Stock Woolstencroft’s £50m Icona for Telford Homes is far more colourful. It looks as though a giant has stuck Tootie Fruities into it to act as balconies.

Both towers are statements of intent and have a swagger hasn’t been seen in east London for a while.

The same confidence is realised in Allford Hall Monaghan Morris’ Barking Central development. Here a spectacular block of yellow-balconied apartments sits atop a striking new town square, complete with a new library for the town.