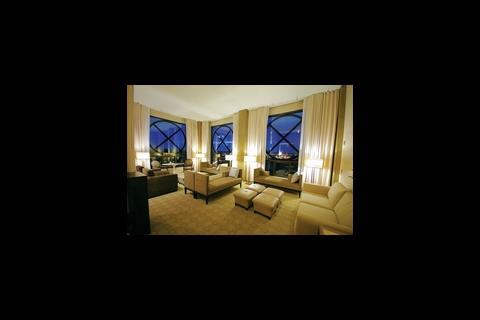 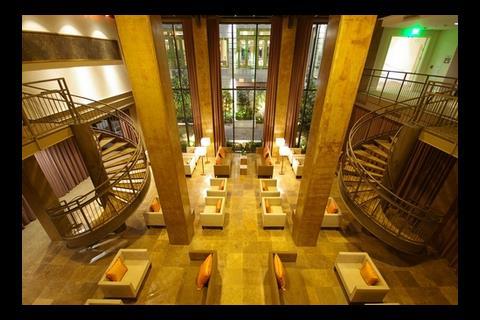 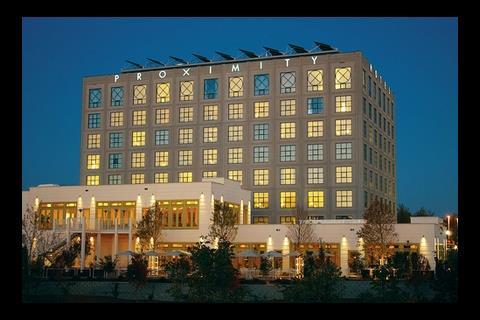 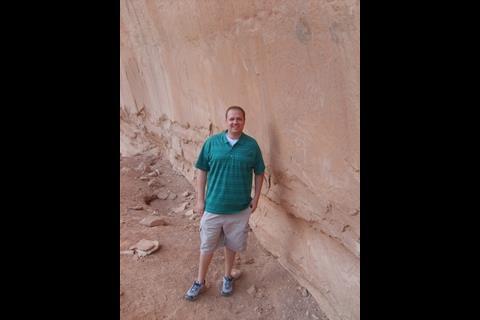 The founder of green website Jetson Green picks his five best completed projects in America, from housing schemes to a hotel and an office

The building, design, and construction industry is buzzing with talk of green buildings. Any given professional may have a different definition of the term ‘green’, but placing aside the discussion of how to define a so-called green building, it’s safe to say that the short term goal of all this is to approach sustainability and move beyond it.

Sustainability has been defined as to ‘meet present needs without compromising the ability of future generations to meet their needs’. So here in 2008, the question is, are we approaching sustainability in the built environment?

One of the ways we ascertain the greenness of a building, and sometimes its sustainability, is by its certification level. In the US, the US Green Building Council (USGBC) is the dominant green building rating system.

The USGBC's Leadership in Energy and Environmental Design (LEED) system has its proponents and opponents, but one thing is for certain LEED is a major impetus to the proliferation of green(er) buildings in the US. LEED certification is available at the Certified, Silver, Gold, and Platinum levels, with Platinum being the highest possible under the system. Four of the projects below have been certified to the LEED Platinum level and one project was built to LEED Platinum and is awaiting official certification.

Certainly, after reviewing details of the following projects, it may be wise to ask whether LEED Platinum approximates or approaches true sustainability. For now, however, I'll leave that question to you the reader.

As one of the first, if not the first, conventionally-constructed LEED Platinum homes in California, this warm, modern home has received national attention for its accomplishments.

The New York Times recently featured the home in a piece entitled "The Trophy Home, Small and Ecological". The home is said to have a rainwater reclamation system, greywater recycling, tons of locally-sourced sustainable materials, recycled content countertops and insulation, Energy Star appliances, water-efficient fixtures, and solar panels on the roof. Project7Ten was listed on eBay for $2.85m, making it the first LEED Platinum home listed on eBay. As the New York Times reported, however, the home received no bidders. Subsequently, Project7Ten found a purchaser at $2.5m. Read more on Project7Ten.

Credit: Photo credit: Mark File
Located in Greensboro, North Carolina, an appropriately named location for such a green building, Proximity Hotel was built to obtain LEED Platinum certification (and will have official certification later this year). The 147-room hotel was built to use 36% less energy and 30% less water than a comparable hotel and has 100 solar thermal panels on the roof heating over half the building's water.

Credit: Photo credit: Mark File
The solar thermal panels on the roof are quite noticeable and provide a welcome reminder to guests that Proximity is making an effort to reduce its impact. Proximity Hotel also has North America's first installation of the regenerative drive Otis Gen2 elevator -- it captures energy while going down and uses it while going up. Read more on the The Proximity Hotel.

As of 2008, The Casey is said to be the first LEED Platinum condo tower and the most sustainably built residential building in the United States. The 16-story, $58m building is located in the trendy Pearl District area of Portland, Oregon and features a multi-faceted glass art installation courtesy of local artists.

The Legacy Centre has a 39.6-kW rooftop photovoltaic array that produces more than 110% of the project's annual electricity needs -- the excess energy, together with on-site carbon sequestration, offsets GHG emissions from the project's operations. Read more about Aldo Leopold Legacy Centre.

Like all the previous projects mentioned, Heifer International World Headquarters, which is located in Little Rock, Arkansas, has received LEED Platinum certification.

Surrounded by a restored wetland and next to the Clinton Presidential Library, which is also green in its own right, this headquarters building was designed to use 55% less energy than a comparable building.

The building provides daylight and views for all employees (roughly 474 people at 40 hours per week) and quick access to local transportation and the new light-rail system. Its award-winning design is an example is what’s possible in the commercial office segment of green buildings. Read more about the Heifer International World Headquarters.