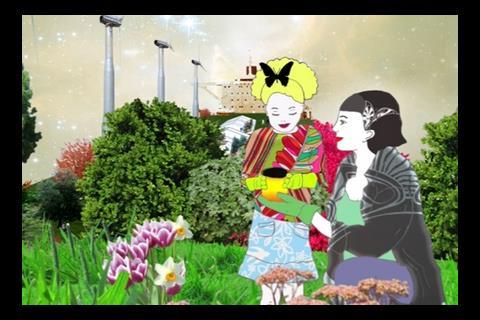 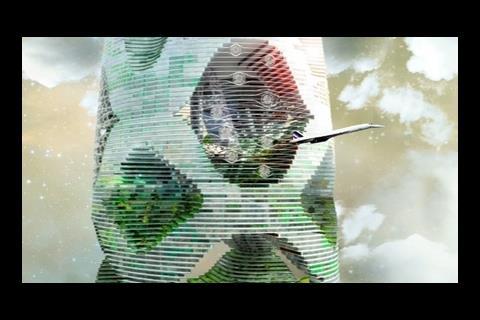 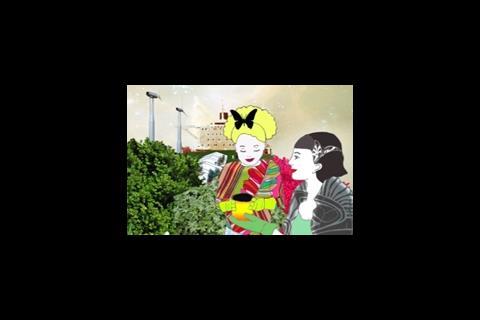 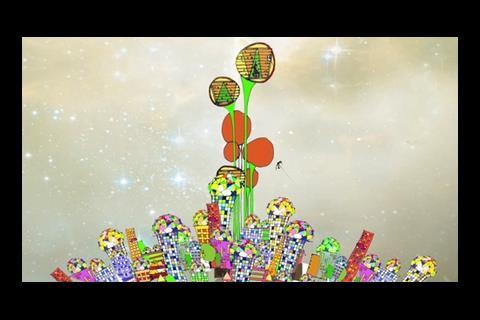 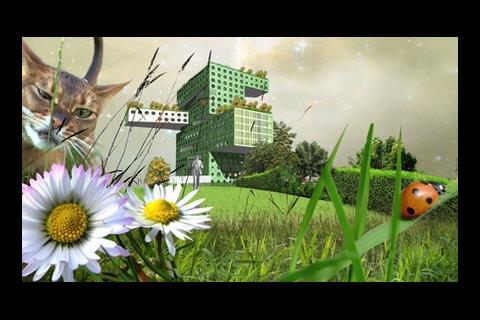 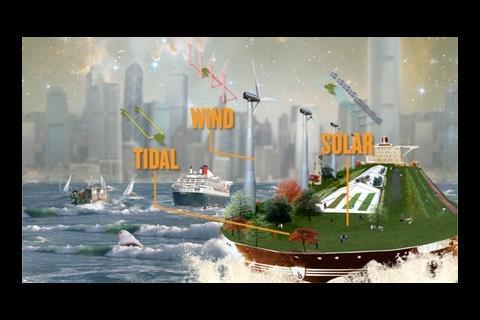 A film has been released showing young architects’ visions of the ultimate sustainable city. The four-minute film, commissioned by Royal Danish Academy of Fine Arts to accompany its news book The Future of Cities, is based on the work of 14 architecture students who have envisaged a future where anything is possible. Themes of their work include projects promoting sustainability, preventions and reactions to climate change, flood and loss of livability.

Squint Opera, the digital film studio behind the work, used 2-D modelling and digital manipulation to describe the future in a positive and playful way. The film will also be shown in relation to the Climate Conference in Copenhagen 2009 and at future conferences for the International Federation for Housing and Planning.