TowerEight snapped up by US firm

London-based consultant was set up nearly nine years ago

The London-based project manager and cost consultant, which was established in spring 2011, opened a second office in the UK more than a year ago in the middle of Manchester where it has six staff. 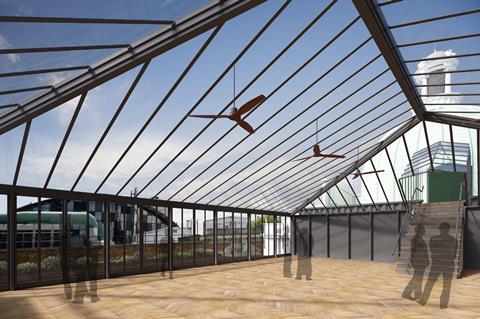 At the time co-founder James Morris said the move was part of a longer-term plan to grow income nearly two-thirds at the firm to £20m by 2023.

In its most recent set of accounts of the year to May 2018, Tower Eight’s income jumped 15% to £12.5m. The firm, which is working on a scheme to overhaul the Koko music venue (pictured) in Camden, north London, had forecasted revenue of £13.5m for the following year. The firm employs 75 people.

Morris told Building nearly 18 months ago the firm was looking at working in Germany and the Benelux countries with a possible office opening in Berlin on the cards.