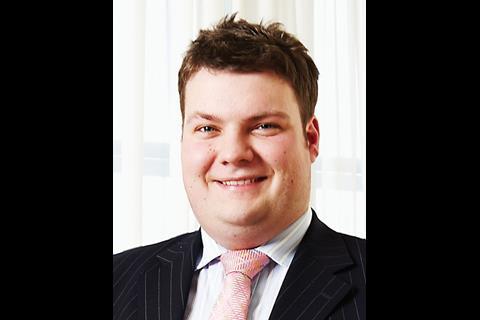 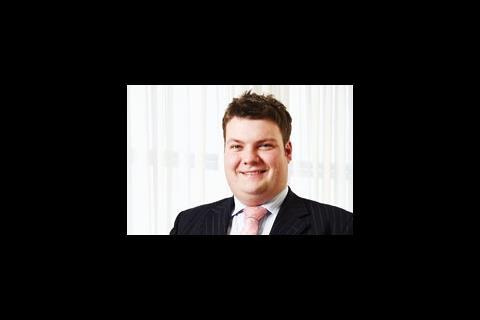 The first petition will be heard next Thursday at Bristol county court and has been brought by Tyco Fire & Integrated Solutions.

The second has been brought by Leeds lender Industrial & Corporate Finance and is due to be heard on 15 June at Leeds county court. Both amounts are undisclosed.

The petitions, which could lead to the firm being placed in administration, come amid a number of complaints about its payment record since Darbyshire bought the company for £7m last year.

Emma Bridges, director of credit reference agency Top Service, said: “We’ve been monitoring TPT closely over the past few months after receiving an increasing amount of adverse reports from our members.”

Sources close to another two firms, who are owed a combined £18,000, agreed. One said: “TPT was a good payer, but since it was sold it has gone downhill.”

Industrial & Corporate Finance provides asset finance. The firm’s website says its expertise is in “the non-prime market and in providing a non-standard approach to customer’s requirements”.

Meanwhile, three more of Darbyshire’s companies, TPT Midlands, DAC Construction (EU), and Darbyshire Holdings face being struck off the Companies House register. Pre-dissolution notices have been issued for overdue returns against all three.

In an interview with Building last April, Darbyshire said he planned to grow his workforce 40%, and get into renewable energy in Europe and the luxury housing market in Cheshire.

Note: The print version of this story stated that TPT was bought out of administration by Darbyshire. We are happy to clarify that the company was not in administration at the time of the sale.