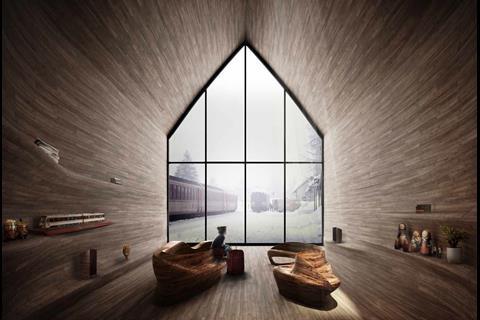 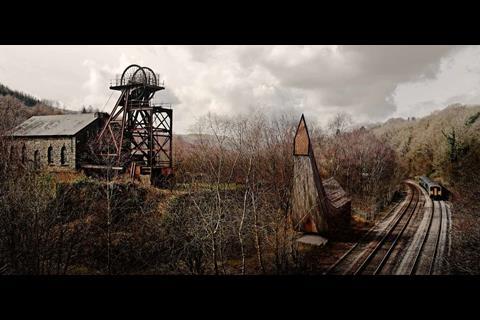 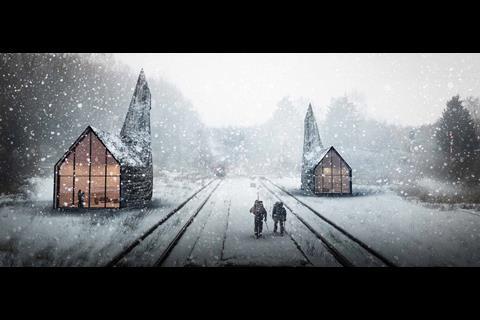 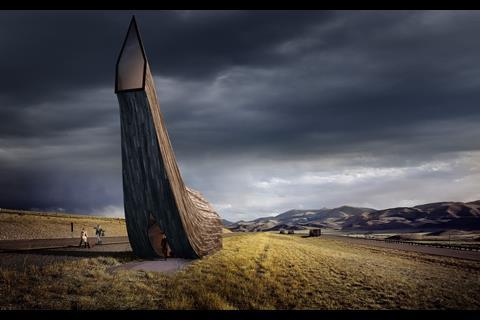 Fledgling London practice Kamvari Architects has won an international competition to design a series of stops for the Trans-Siberian railway in Russia.

Organised by Hong Kong-based architectural competition specialist Bee Breeders, the timber clad ‘pit stops’ will be up to 20m tall and sit on a 6 by 8m square base.

Work is due to start in earnest next year with the kiosks set to be dotted along the whole of the route, which runs more than 9,000km from Moscow to Vladivostok in the east, although the exact locations have still to be decided.

Kamvari founder Omid Kamvari, who set the practice up five years ago, said the first of five kiosks will be completed by spring 2018.

He added: “Some will be in big stations and others in more remote locations. The idea would be that they are spread across the entire line.”