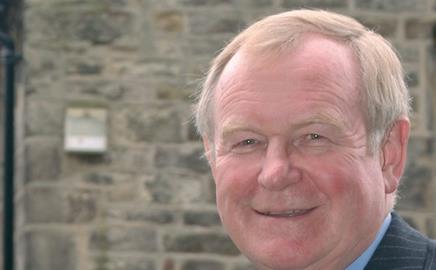 The cost consultant will split its overseas operations into six international divisions, each with its own board. It is aiming to increase turnover from £173m to £200m this year off the back of the restructure.

The move should speed up the firm’s decision-making in areas outside the UK, where it now does about half of its work.

In all, it will have seven regions: Europe, the Americas, Africa, the Middle East, Asia, Australia and the UK. Previously, it was divided into two parts, one dealing with Britain and the other covering international work.

UK consultants are increasingly turning to global markets for expansion. However, unlike many of its rivals, T&T has developed its global presence without franchising or forming an alliance with another firm.

Tim Wray, chairman of T&T, said: “Our goal has always been to establish a global consultancy that can support clients wherever in the world they need us. We believe that the best way of achieving this is to build a single, coherent business that can deliver the same standards of excellence on a worldwide basis.

“We now have a global network of 54 offices, with more than 2,400 people united in a single business.”

T&T at a glance