Pair disqualified for total of 23 years

Two former directors at Northern Ireland firm FP McCann have been disqualified for a total of more than 20 years by helping form a cartel in the construction industry.

The move follows a decision by the Competition and Markets Authority (CMA) in 2019 that FP McCann, along with two other suppliers of pre-cast concrete drainage products, Stanton Bonna Concrete and CPM Group, broke competition law. 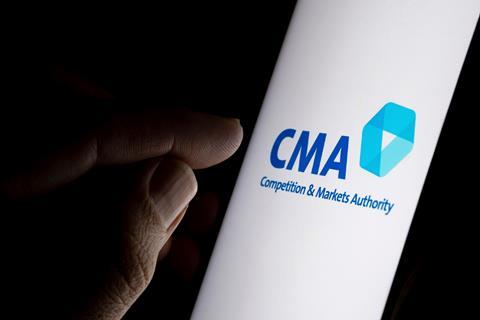 The cartel-buster found that, from July 2006 to March 2013, the suppliers agreed among themselves to fix or coordinate their prices, shared out the market by allocating customers and exchanged with each other competitively sensitive information.

FP McCann appealed the verdict but it was upheld last December by the Competition Appeal Tribunal.

The CMA said FP McCann directors Eoin McCann will now be disqualified for 12 years and Francis McCann for 11 years – the longest period for director disqualification secured by the CMA to date. The bans start at the end of the month.

It said the pair were directors during the entire period when competition laws were broken, adding both attended regular cartel meetings on behalf of FP McCann.

Michael Grenfell, executive director of enforcement at the CMA, said: “The length of these disqualification periods reflects the seriousness of this case.

“The CMA will continue to take strong action, where necessary, to protect the public from illegal anticompetitive practices. The message to directors is clear – you are personally responsible for ensuring that your company complies with competition law and if it doesn’t you risk disqualification.”

These latest disqualifications follow those of Philip Stacey and Robert Smillie, who were previously directors of CPM, in April 2019. The pair were banned for a total of 14 years.