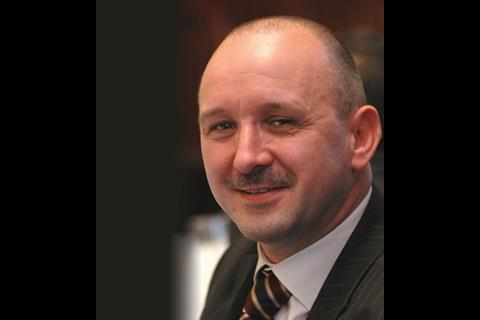 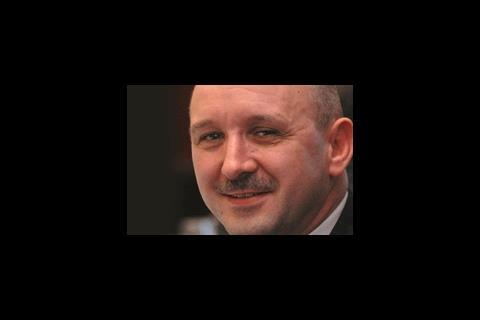 The UK Green Building Council (UKGBC) has added three construction and property industry chief executives to its statutory board.

Bill Bolsover of cs, John Frankiewicz of Willmott Dixon and Daniel Labbad of Lend Lease Europe have accepted the invitation with immediate effect.

All are founder members of the UKGBC and all have actively participated in UKGBC task groups over the past two years.

Peter Rogers,the chairman of UKGBC, said the three had demonstrated organisational and individual commitment to the sustainability agenda and the UK-GBC.