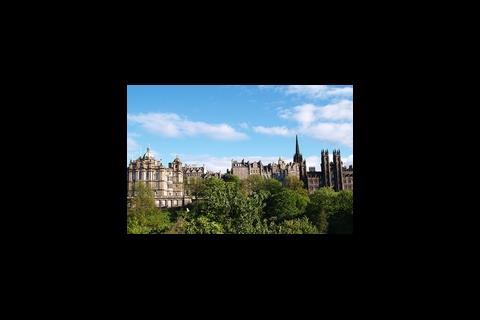 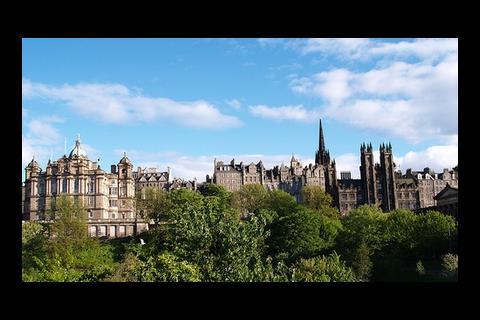 Concerns have been raised about the protection of Edinburgh's historic skyline

The head of Unesco has said that Edinburgh should suspend making decisions on key development projects until after the inquiry into whether it should lose its world heritage status.

The UN body announced last month that the Scottish capital's world heritage status was in jeopardy after Mountgrange's Caltongate scheme was given planning approval despite concern about its impact on Edinburgh's Old Town.

The £300m mixed-use scheme, which would require the demolition of two listed buildings, had drawn 1,800 objections but was approved by the Scottish government without a public inquiry.

Concern about the detrimental effect on the city's historic skyline, coming on top of previous similar worries about other schemes, triggered Unesco's decision to look into whether Edinburgh deserves to keep its heritage status.

Inspectors from Unesco will visit the city in November to conduct their inquiry. If they conclude that Edinburgh has not met the requirements of its heritage status, which it has held since 1995, then this could be removed.

Now the head of Unesco has said that the city should wait for this process to be complete before making any further decisions on key projects.

Koichiro Matsuura, director-general of Unesco, told the BBC: “Nothing else should be decided on these schemes until inspectors have visited and reported back.”