Business has £120m pipeline of work

Student accommodation specialist University Partnerships Programme has brought in a former Balfour Beatty project director to head up its construction business under a rejig triggered by the departure of former boss Richard Beinfait to Mace earlier this year.

Adam Tyson is now in charge of a £120m construction pipeline at a business which in the year to August 2019 had a turnover of £258m and made a profit of £88m. 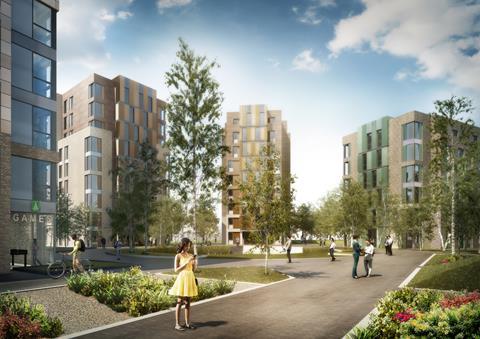 Tyson, who has replaced Ben Sedgewick, who has left to set up his own consultancy firm, spent 13 years at Balfour’s investments arm including working as project director on a £170m student accommodation scheme with Sussex University.

Among schmes UPP has completed recently is a 1,500-room scheme called Westfield Court (pictured) finished for Hull University last September in a deal worth £97m.