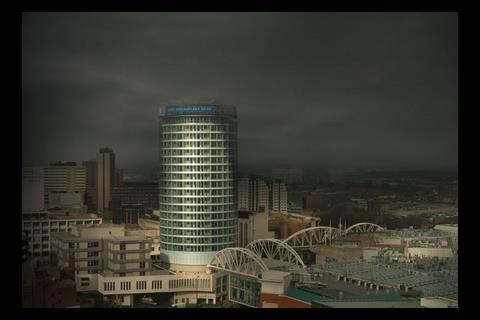 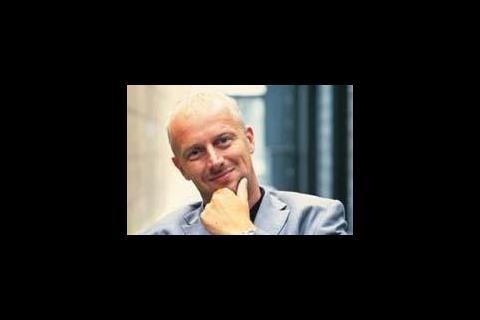 Urban Splash is in talks with its lenders to avoid breaching its banking covenants as a result of the property market collapse.

The firm specialises in brownfield regeneration schemes in the Midlands and the north of England and said its loan-to-value covenant could be broken by the falling value of its assets. That, in turn, could theoretically see the banks pull the plug.

In its results for the year to 31 March 2008, released this week, it said: “Based on the status of these negotiations, the directors are confident that any potential breach will be resolved. The group is forecast to comply with all other covenants.”

The company also concluded a five-year, £101.2m overdraft deal with HSBC this month and confirmed that it was in talks with RBS and the Co-op Bank about renewing other loans.

A company statement indicated the situation has got worse since 2008. It said: “The severe lack of mortgages has deepened and prolonged the downturn. As a consequence, the sales of homes by the group in this financial year are significantly below those levels contemplated.”

It is currently writing down the value of its assets for the year ended 31 March 2009.

“At Urban Splash we’re driven firstly by a desire to work with people to create great buildings, spaces and places and only after that a solid bottom line. We believe that if we are faithful to this desire for great architecture we will be successful financially as well.”
Tom Bloxham in 2008 accounts