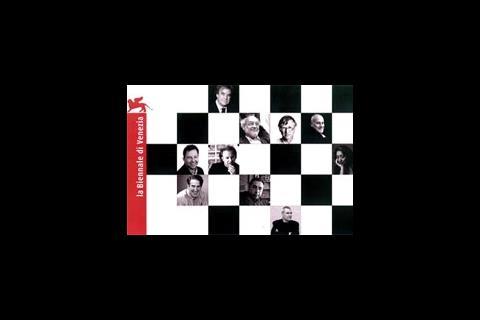 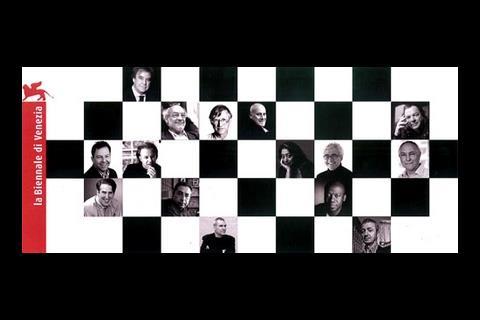 The 11th International Architecture Exhibition 'Out There: Architecture Beyond Building' will take place in Venice at Giardini and Arsenale from 14 September to 23 November.

The Austrian practice is participating with two contributions: Feed Back Space/ Astroballon 1969 Revisited at L' Arsenale and Brain City Lab at the Padiglione Italia, Giardini.

The Artiglierie will also host the works of the 10 winners and the 40 honourable mentions of online competition for university students Everyville 2008. The competition is curated by main events curator Aaron Betsky with the collaboration of Francesco Delogu.

Additionally, there will be 55 firms (15 of which are new) exhibiting within the section 'experimental architecture' at Padiglione Italia in the Giardini.

Gehry and Matthew Ritchie are new firm at Corderie dell’Arsenale, large site-specific installations questioning how can we feel 'at home' in the world.

The installations will be accompanied by manifestos focusing on an Architecture Beyond Building, while Hall of Fragments by David Rockwell together with Casey Jones + Reed Kroloff will open the Corderie dell’Arsenale.

"There are several reasons why it is worthwhile to have a closer look at the structure of cities in relation to the organisation of our brains. Both systems consist of a large number of closely connected components that are interacting with each other in a dynamical way and moreover, both systems are the result of a developmental process that is based on self-organisation. Neither cities nor brains are the result of just one elaborated master plan. Both systems are constantly growing their growth being coordinated by local interactions among its constituting elements. The resulting global order is an emergent property of a self-organising process that is guided by a limited set of rules governing local interactions."

Venice at Giardini and Arsenale, Italy