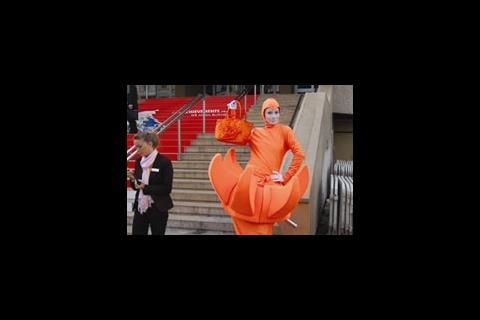 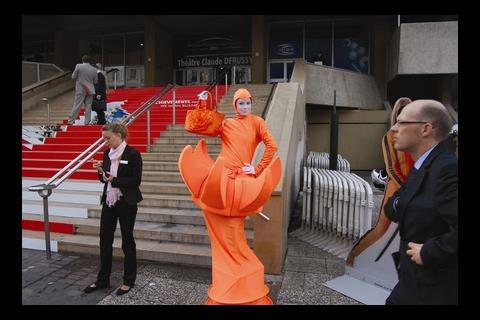 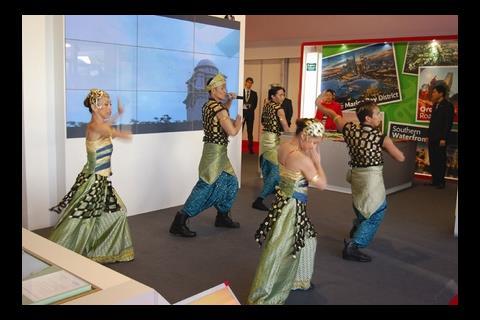 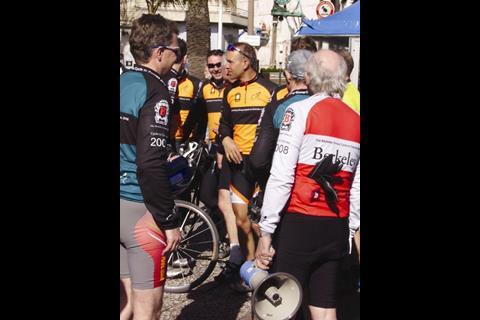 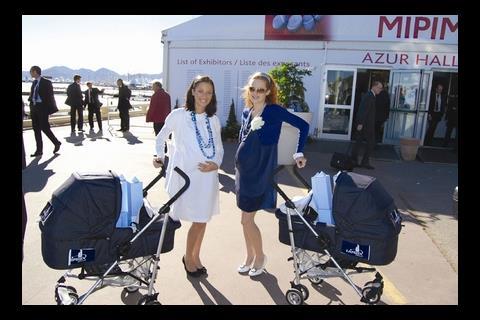 The turbulent financial markets were the dominant topic of conversation at Mipim this year, even amid the Cannes property festival’s customary lavish parties and beachside receptions.

As Andrew Mytom, a partner in David Morley Architects, put it: “It would make a good cartoon – property men standing on yachts, sipping champagne and saying ‘time to tighten our belts’.”

Nick Ridley, a director at agency Colliers CRE, said commercial developers were bracing themselves for the after-effects of the market shocks. He said: “All the markets are in more trouble than you would believe. In my experience markets can hold up quite well for long after the period of crisis before the real effects come through.”

Nevertheless, event organisers said attendance was the highest ever, with 28,000 registered attendees expected, up from 26,000 last year. However, as ever, much of the event happens outside of the exhibition halls, and there was much anecdotal evidence that attendances from the UK and Europe were not at the same level as previous events.

There was however a notably increased presence from so-called “vulture funds”, particularly from the Middle East, which offer a cash boost to ailing projects at knockdown prices.

Nick Cryer, partner and head of commercial development at EC Harris, said: “There is a lot of money around in the vulture funds, which are circling and waiting to step in. You are much more aware of their presence here than a year ago.”

The comments come as CB Richard Ellis published research showing the scale of the slowdown in the commercial property markets. It found that although European markets had held up well, investment in property in the UK fell by £10.7bn in the second half of last year, and was down 9% over the whole of 2007 to £60bn. Office prices fell by 13.5% on average.