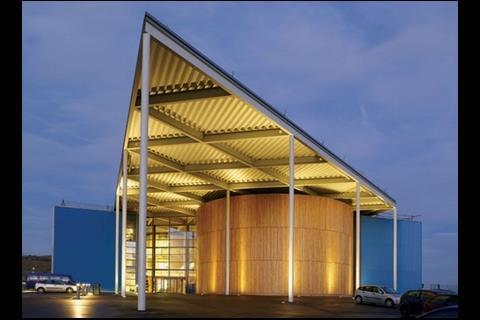 The £25.5m Folkestone Academy in Kent 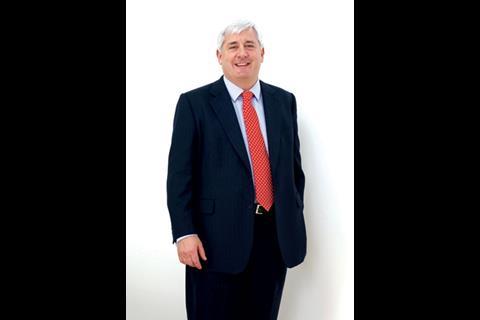 Drechsler: on the acquisition trail

The Wates Group is planning to make its first major acquisitions in order to hit a £2bn turnover target by 2012, according to its chairman and chief executive, writes Tom Bill.

Paul Drechsler, who has a £133m warchest, believes the time is right, despite the fact the family owned group has not made a significant acquisition in its 110-year history.

He said: “We’re focused on strengthening the balance sheet and have options we didn’t have a few years ago. If we spend, it’ll have to be wisely and deliver better value for shareholders than the organic route.”

He denied the company needed to make acquisitions to keep up with the rising number of contractors with a turnover greater than £1bn. “The number of companies in excess of £1bn will be small but it’s customer satisfaction not scale that’s important.”

He added: “My aspiration is the magic 5% figure by 2012 at the latest. I passionately believe that what we do as an industry is worth a hell of a lot more than 5%.”

He said the group’s strong emphasis on customer satisfaction would help it through the downturn, although the effects had not kicked in yet.

“There is uncertainty in the commercial and retail areas but we are confident that in a slowdown any customer cutting back would cut us last,” he said.

Drechsler said Wates would hit £1bn turnover in 2008 with growth of 10% and that growth in 2009 would be double-digit.

More on Wates at www.building.co.uk/archive.