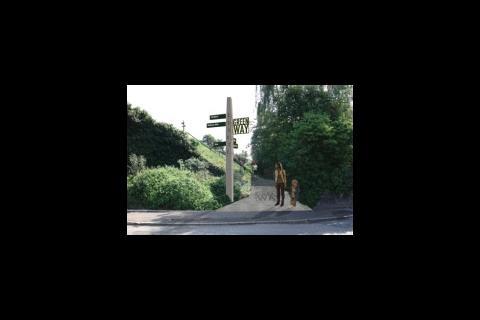 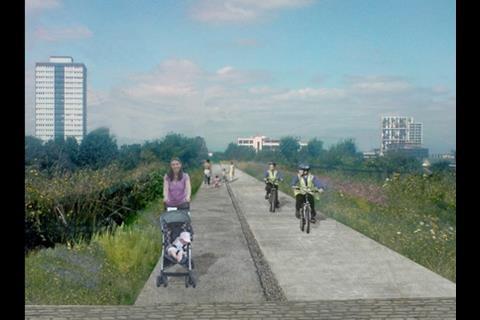 CGI image of the Greenway path after the revamp 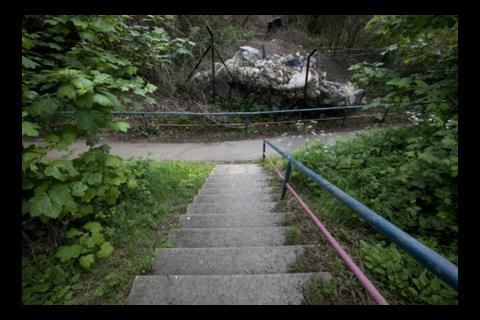 Part of the existing Greenway 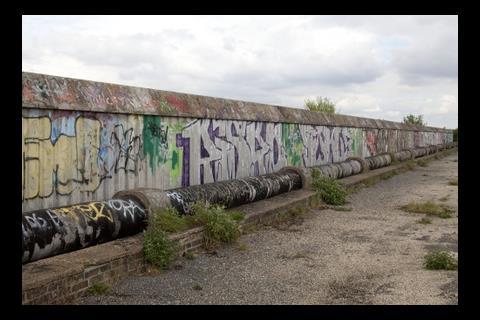 Graffiti along the existing Greenway 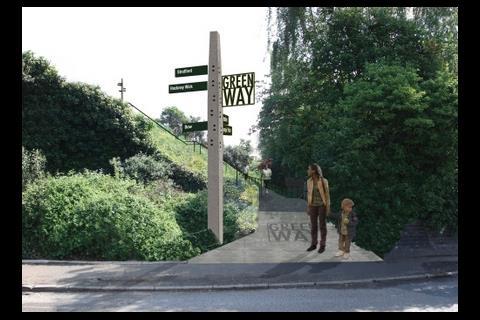 Computer image of the upgraded Greenway

Construction work has started on a multimillion-pound cycle and walking path that will link the Olympic park to West Ham station and Victoria Park.

Olympic organisers said the upgrade of a 2.3km stretch of the Greenway, designed by architect Adams & Sutherland with Arup, would include a wider path, new signage, seating and better access points.

Materials recycled from the Olympic park, such as bricks and drain covers, will be used in the construction process. Contractor Volker Fitzpatrick will carry out the work.

Olympic Delivery Authority chief executive David Higgins said: “These improvements will open up this important walking and cycling path to thousands more people before, during and after the London 2012 Games.

“Wildflowers and native bushes and trees along the Greenway will also create new habitats for wildlife and create a greener space for people.”

Entrance to the existing Greenway