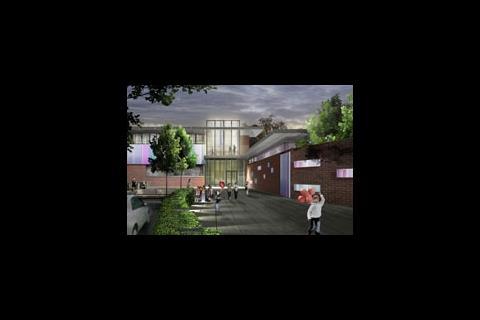 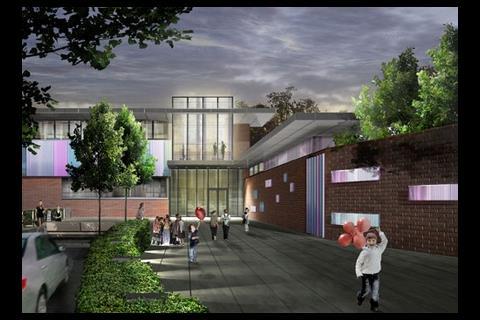 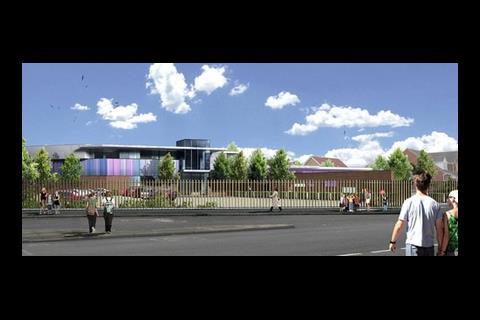 A 'Hogwarts' style theatre will feature in £13.08m rebuild of Southwark Primary School in Old Basford

Capita Architecture has been appointed to design a £13.08m rebuild of a primary school in Nottingham as part of the city council’s £90m Building School’s for the Future (BSF) programme.

The Southwark Primary School development in Old Basford, Nottingham, will cater for 630 children, with a nursery for 90 children. A courtyard scheme is also being developed, designed differently from conventional primary schools, with a series of spaces aimed at encouraging new teaching styles.

The rebuild will comprise large hub spaces, adventure playgrounds, a 'Hogwarts' theatre and a relaxation area. The structure has also been designed with an aim of achieving a BREEAM Excellent accreditation, by maximising natural light and natural ventilation.

The consortium is working with the City Council and Partnership for Schools as part of the Local Education Partnership (LEP) which is overseeing the Nottinghamshire BSF programme.