World Bank: Saudi Arabia is easiest country to do business in Middle East 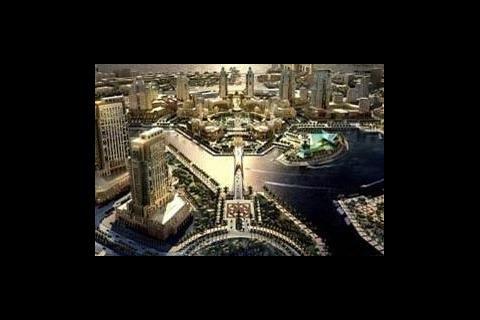 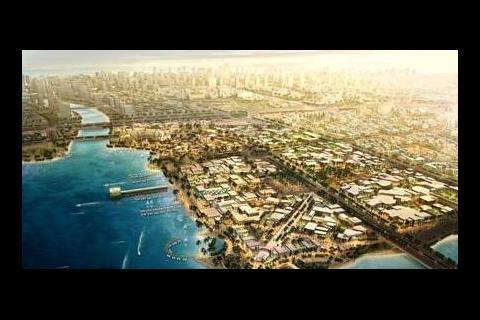 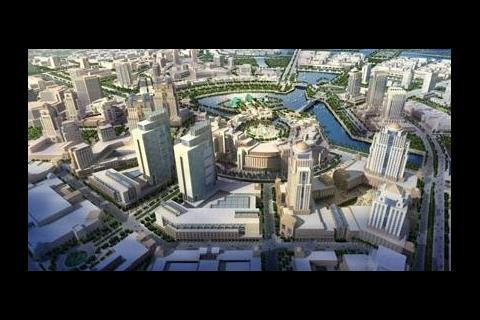 Saudi Arabia is the easiest country in which to do business in the Middle East, according to a report by the World Bank.

The Doing Business 2009 report ranked Saudi Arabia the 16th-easiest company in the world to do business in, just ahead of Sweden. Bahrain came 18th, Qatar 37th, and the United Arab Emirates 46th.

The report ranked the UK as the second easiest country in Europe to do business in behind Denmark, and the 6th-easiest overall. Singapore was ranked the easiest in the world.

The World Bank ranks countries on factors such as the ease of starting up a business and regulation and tax reforms carried out in the past year.

The report singled out the Kyrgyz Republic as the top reformer of construction permits in the past year, and said countries including Bulgaria, Serbia and the Ukraine had made carrying out construction work more difficult.