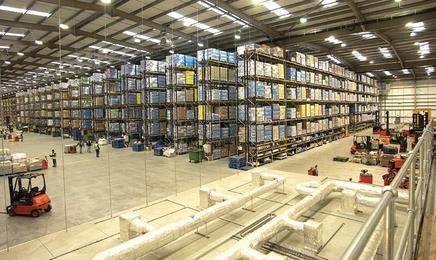 The collapse of Shropshire builder Wrekin is likely to put many of its subcontractors out of business, a lawyer representing creditors has warned

Darren Davoile, debt recovery manager with Coltman Warner Cranston, which represents six creditors, said three-quarters of Wrekin’s 20-plus creditors would suffer most because they were so small.

He said: “If all of them survive, it will be amazing. If Wrekin has gone to the wall, what hope have some of those suppliers got?”

The contractor hit the headlines this week after it emerged that the owners had used an £11m ruby to bolster its balance sheet.

The number of creditors is still growing. Davoile said: “Since we issued the winding-up petition, we’ve had some correspondence every day. I’ve done the job for 20 years and while you might get one or two creditors jumping on the bandwagon, this is unheard of.”

This smells very bad. This puts the world of auditing in a very bad light

The £100m-turnover company went under earlier this month with the loss of 420 jobs after five winding-up petitions and about 40 county court judgements were issued against it.

Despite a claim that the ruby was valued by the Istituto Gemmologico Italiano, the institute this week claimed it had never had contact with either Wrekin or owners the Unwins (see below).

An accounting source said: “This smells very bad. As an auditor you need to review the valuation and the qualifications of the person giving it. This puts the world of auditing in a very bad light.”

The auditor is Derby-based company Ashgates, which refused to comment.