WSP’s chief executive has said that the UK is now the toughest market it operates in as the company announced it had cut 102 jobs from its transport division in the UK.

In its results for 2010, the engineering group’s global revenues fell slightly by 2% compared with 2009 but the UK turnover dragged the group performance down, falling by 13.6%.

Chris Cole, WSP group chief executive, said that while he backed “aggressive” government cuts to deal with the deficit, work in the UK had dried up, and that since the Comprehensive Spending Review government departments had not been clear what work was in the pipeline.

“The most challenging market is the UK. In the Middle East there can be difficulties getting paid, but at least there is work. In the UK there isn’t much,” said Cole.

The transport division in the UK suffered 102 job cuts during the year as turnover fell by over 30%. 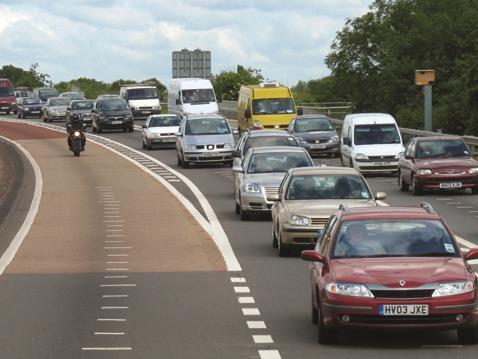 However, with global results described as “resilient” by the firm, Cole said it was “getting back into acquisitions” with its sights set on overseas firms.

“It’s unlikely we’ll do anything in the UK, but we will look at infrastructure companies in Australia and America. The appetite is returning,” he said.

The markets welcomed the results, and WSP’s share price rose from 341p on close of trading on Friday to 356p at the end of Monday - up 4%.

Cole said that the UK would see “flat” revenues in 2011 but that more work in other regions, such as Sweden, would boost them slightly overall during the year.