Housing that defined the 20th Century

The Twentieth Century Society’s project 100 Buildings 100 Years marks the centenary of the period under the society’s remit: buildings completed from 1914 onwards.

The society’s supporters were initially asked to nominate a building for every year from 1914 to 2013 to create an online gallery; the project has now expanded to a book and an exhibition, which has just opened at the Royal Academy.

Looking at those 100 buildings up on the wall, there is a clear trajectory from the early years overshadowed by two world wars, through the social idealism and public investment of the 1950s and 1960s to our era of commercial development, tempered by increasing environmental awareness.

The earliest housing in 100 Buildings 100 Years is linked to WWI. Well Hall Estate (1915) by Frank Baines, chief architect of the Office of Works, was built to house the increased workforce at Woolwich Arsenal when munitions production was stepped up. 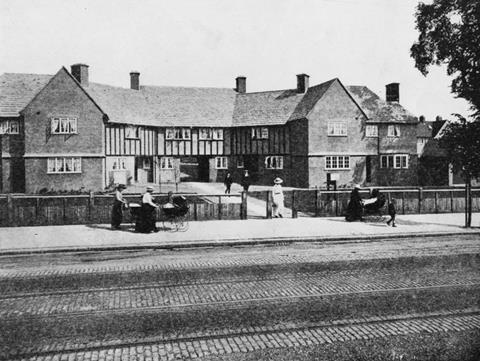 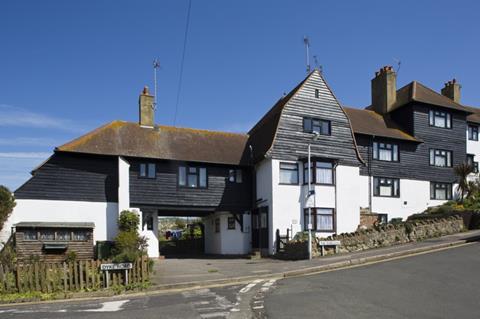 Lawn Road Flats were designed to meet the “new realities of domestic life and urban living” in the 1930s and intended to be a template for numerous developments of serviced flats. But their minimal living spaces and communal restaurant didn’t catch on. 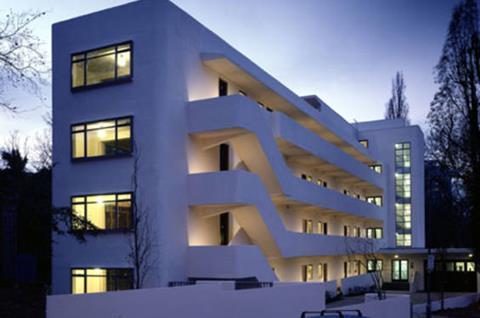 The English ideal remained a house with its own garden, the pattern set by the inter-war semi and followed for much social housing. Alan Powers describes Tayler and Green as “masters of the rural council house”. The long terraces of Windmill Green (1949), inspired by Ernst May’s Frankfurt Siedlungen, exemplify their thoughtful planning and respect for the East Anglian landscape. 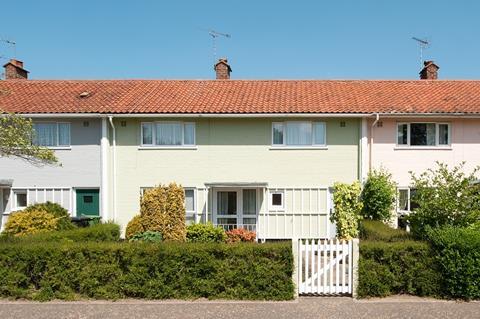 Twenty years later housing schemes such as Wyndham Court in Portsmouth by Lyons Israel Ellis – described by Owen Hatherley as “giants of big, chunky, angular neo-constructivist architecture rife with skylines, cantilevers and complex geometries” – and Goldfinger’s Trellick Tower took an entirely different approach to public housing. Their muscular brutalism, expressionist concrete and monumental scale arouse strong feelings but are now so fashionable that the original tenants of Trellick and its sister Balfron are being displaced by affluent young hipsters – an uncomfortable irony in light of their original aims. 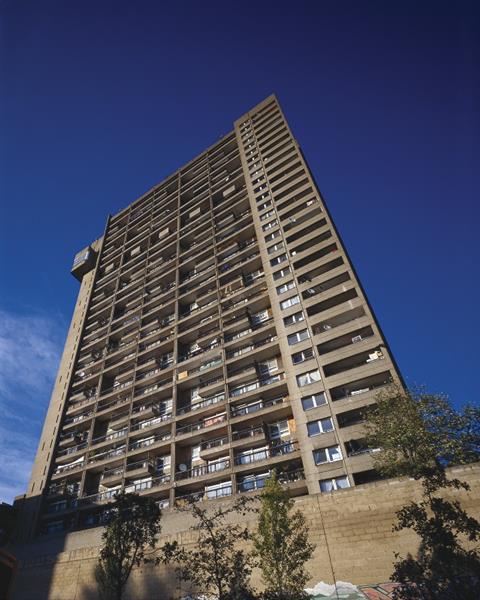 In building the Byker Estate, Ralph Erskine’s team took a very different approach, working closely with residents on a rolling programme of redevelopment which retained churches, pubs and a swimming baths and incorporated salvaged Victorian fragments into the careful landscaping. 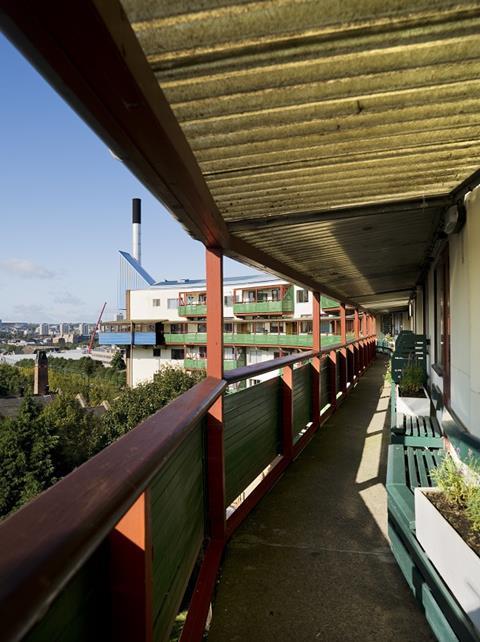 A pioneer of low-rise, high-density, mixed-use development when first designed in the 1960s, the Brunswick Centre has come into its own since the Levitt Bernstein refurbishment in 2006, when its dramatic concrete A-frame and terraces were finally painted as originally intended, and shops, cafes and a Saturday market drew people back into its public spaces. 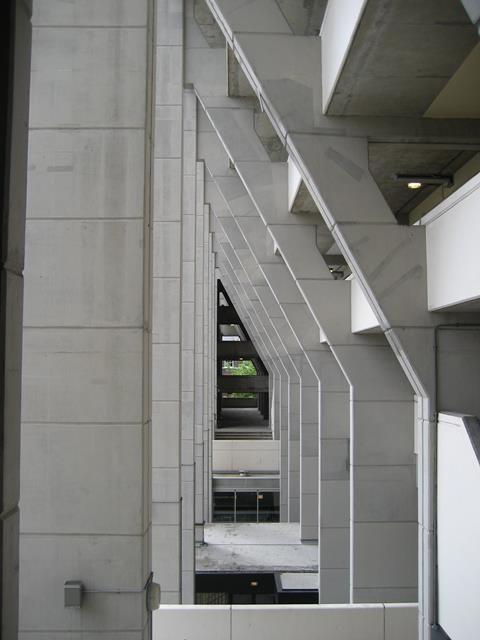 Accordia in Cambridge, a high-density scheme on the former grounds of Brooklands House, has achieved the unusual feat of going from new to heritage in less than a decade. In 2008 it was the first housing development to win the Stirling Prize: by 2014 it had been included in the Brooklands Avenue Conservation Area. Like Span developments of 50 years earlier – their Hallgate was nominated for 1958 – Accordia aims to provide both privacy and a sense of community. It will be interesting to see which of these models will prove the greatest influence on the housing of the 21st century. 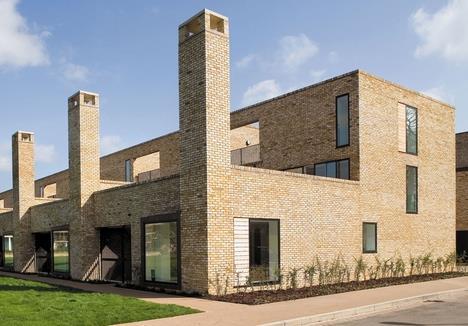