Architecture is not enough 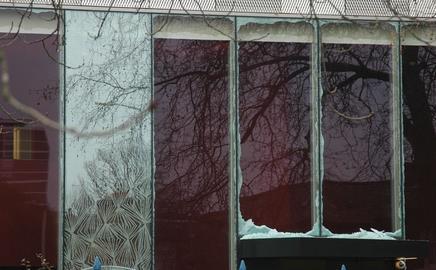 As an architect who used to live in east Greenwich (we worked on The Albany Project in my second year at architecture school) and whose children attended school in Deptford, I am writing from the US to express my disgust at the racist attack described in your article (“Adjaye’s Stephen Lawrence centre vandalised,” Building.co.uk, 15 February).

Paradoxically, the attack underlines the need for such a centre all the more. Of course the repairs should be made and there is no choice but to persevere. However, the building alone cannot bear the burden of all that needs to be done. I hope the programming engages the community and the young people growing up there so the building becomes theirs in a real sense. Community engagement is far better protection than half-hearted security guards and cameras. Stephen Lawrence, his family and the future of architecture in the city deserve the best.