Best endeavours clauses: When your 'best' is put to the test 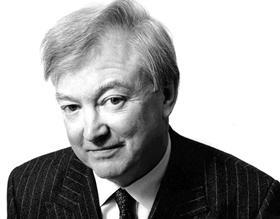 The rigmarole involved in extensions of time in contract documents is bad enough; it gets worse when the big bad wolf comes trotting out of the woods. It’s the “proviso”. In lots of construction contracts it says you can have your new, later completion date “always provided the contractor shall constantly use his best endeavours to prevent delay in the progress of the Works”.

What, oh what, Mr Wolf, does “best endeavours” mean? I will tell you about this Court of Appeal case; it’s not a construction contract dispute, but it is about that confounded woolly phrase.

This 15-year deal was for flights from 6am to 9pm and to “do its best (best endeavours) to accommodate occasional movements outside those hours”. The snag with running an airline is that timetables go askew. It’s not surprising when the flights due in tonight become a tad delayed… and that means the airport accommodating, at yet more cost, the last flight from San Fernando.

Blackpool didn’t like these extra costs and told Jet 2 their original deal did not actually intend they must accept aircraft movements outside normal working hours. They said “best endeavours” didn’t go that far.

The central plank of Blackpool’s case is that the phrase “best endeavours” did not require it to act contrary to its own commercial interests.

Can you see how a building contractor might be said under best endeavours to have to work around the clock to qualify for a non-payable extension of time and that’s part of his price in the contract? The Court of Appeal concluded that the airport could not restrict the airline comings and goings simply because it incurred a loss each time it was required to accept a movement outside hours or because keeping the airport open outside normal hours proved to be more expensive than it had expected.

The “best endeavours” thingy in construction contracts pops up mostly in time clauses. The context in which it is set is probably what the Court of Appeal is getting at when it points to the nature of the contract. The main heading in JCT is “Adjustment of completion date”. A good clue. Those rules talk of giving notice of delays, then what excuses are good for revising the original completion date, what the architect/ contract administrator is supposed to do and when.

The debate put the spotlight on whether the best endeavours promise could have regard to the financial consequences. The answer is ‘sometimes’

Then the proviso kicks in… always provided the contractor shall constantly use his best endeavours to prevent delay in the progress of the works, however caused, and to prevent the completion date being delayed. Wow!

Put another way, you can’t give or receive an extension of time if, when it comes to progress, the contractor has not constantly prevented delay to progress … however
caused (big, big words). In Blackpool, the debate put the spotlight on whether the best endeavours promise could have regard to the financial consequences.

The answer, albeit my shorthand, is “sometimes”; for example “best endeavours” didn’t go so far as incurring expense if the customer was seeking to support a failing business. The “sometimes” label may apply in your construction works.

The sophisticated JCT contracts deserve a pat on the back for clarity. There are lots of matters to do with delay to progress, which may well oblige the contractor to use his best endeavours to prevent delay but pay him to do so. Then there are those delay events which don’t carry money. Nevertheless, it seems likely that the contractor has to ponder whether he should do something under the best endeavours clause, or risk not getting his extension of time.

If roads and access are closed for two weeks for a major sporting event and that exercise of statutory power entitles an extension of time but no loss and expense, how far does the contractor have to go under the best endeavours clause to prevent consequential delay at his own expense? 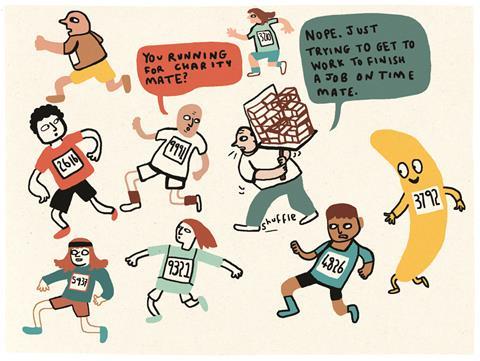