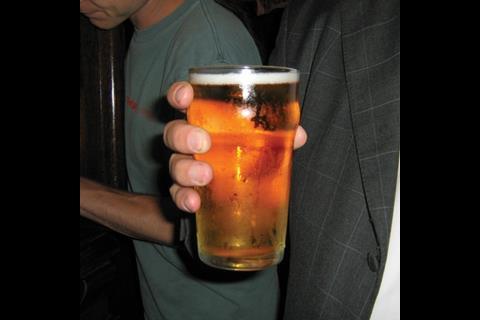 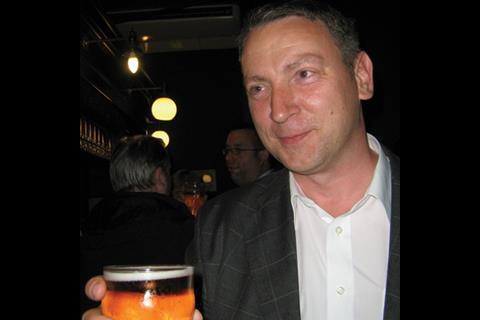 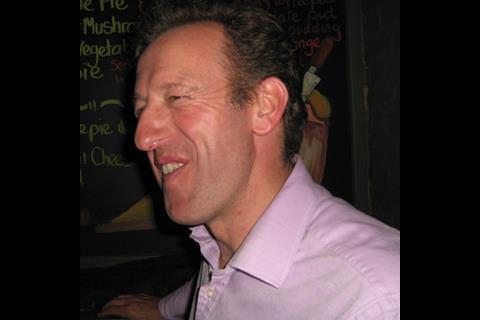 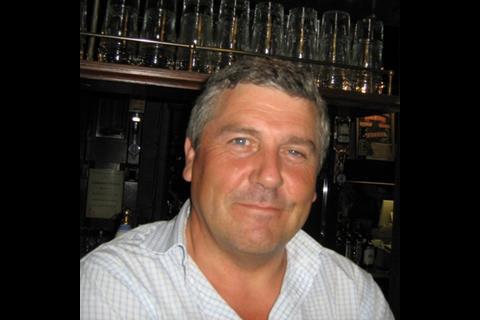 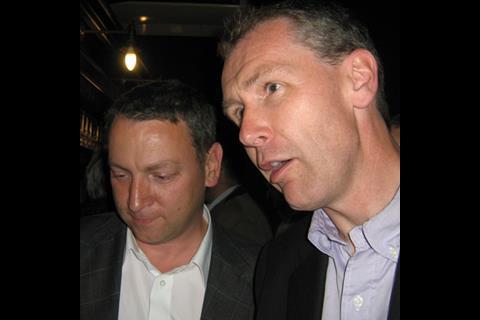 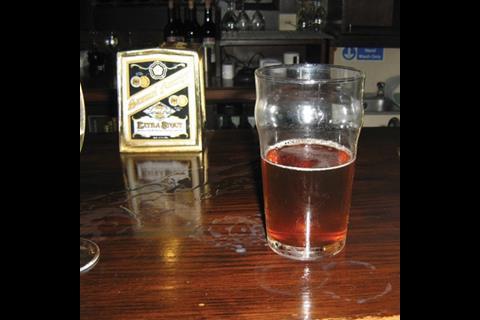 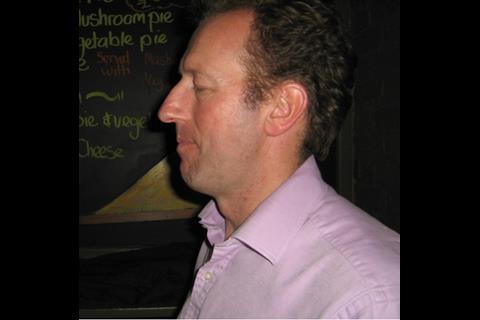 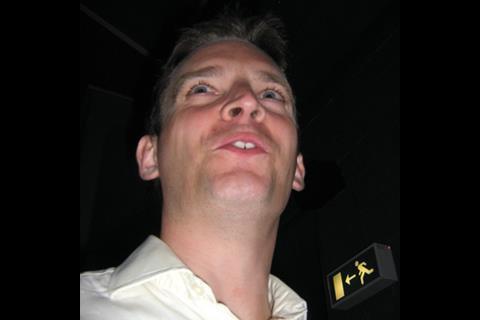 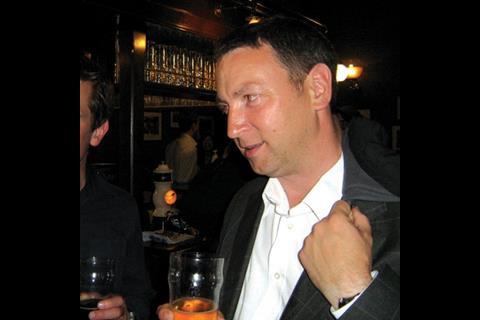 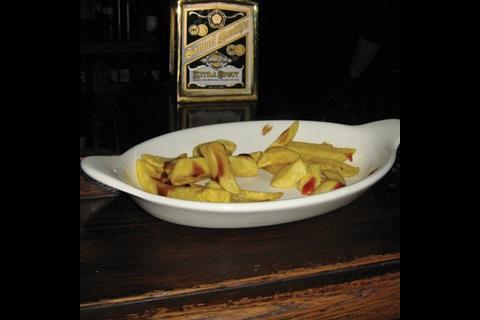 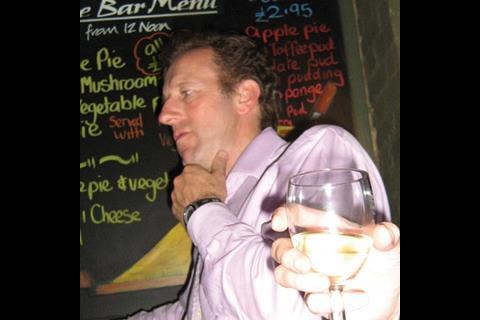 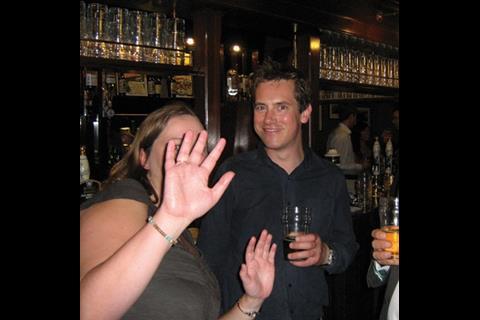 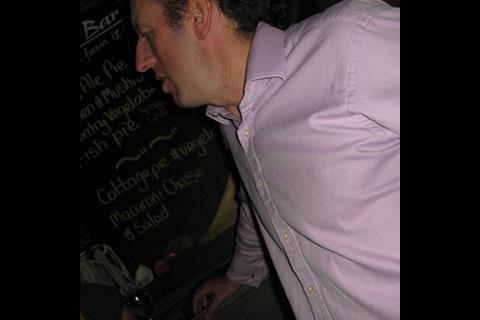 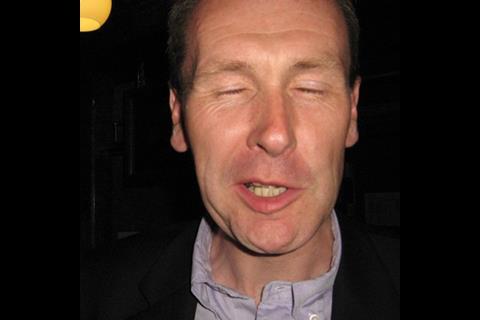 Topics of conversation: Yorkshire, the Moseley trial, the housing market, the rest of the market

In the interests of truth it’s important to point out that this pint should really be called John Doyle buys Building a pint. We were invited to sup a few with the friendly concrete specialist in a pub called the Yorkshire Cheese near Fleet Street. When we looked it up on the internet the only references to Yorkshire cheese were to handpicked Wensleydale, and the fact that a company of that name had launched a legal battle to ensure that only cheese produced in Wensleydale could bear that name.

As true intrepid journalists, we set off anyway, into the pouring rain. After going up a few of the blind alleys that typify the Fleet Street area (and journalists, for that matter) we finally stumble on an establishment called Ye Olde Cheshire Cheese. What a ridiculous name for a pub.

After searching through an interminable number of rooms that seemed to lead off yet more rooms, we finally found our hosts. Yorkshireman Rob confesses he had only chosen the pub because he thought it was called the Yorkshire Cheese – and because it was in Fleet Street. “Where else would you go for a drink with a journalist,” he chirps. Never mind the fact there aren’t any journalists in Fleet Street because they all decamped to parts east many years ago …

Conversation kicks off in true we’ve-only-just-met-and-haven’t-got-warmed-up-yet style, so we talk about the state of the economy. “The phone is still ringing but it’s a different sort of call,” says fit-out man Matthew. “It’s more about churn, the finance department moving from the first to the third floor rather than people taking new buildings.”

TalK swiftly moves to something more spirit-lifting, Formula 1 boss Max Moseley’s libel trial, which revolves around his claims that the News of the World libelled him by saying his secretly filmed S&M sessions with prostitutes had Nazi overtones. “I can’t believe he’s been at it for 30 years and his wife didn’t know,” says Matthew.

“What is amazing is he thinks he hasn’t done anything wrong. It’s bizarre,” chips in Rob.

After searching through an interminable number of rooms that seemed to lead off yet more rooms, we finally found our hosts

All this talk of clandestine pictures reminds me to get the camera out to take our rather less exciting photos. Or rather Stephen’s camera, which immediately prompts derision from our hosts. “Look at the size of it,” snorts Rob. “It was state of the art five years ago,” retorts Stephen, lamely. Still, the interminably long delay between pressing the button and the picture actually being taken may explain some of the stranger poses you see above.

With the pictures safely in the bag, it’s time to go. Sadly, once back at the office I realise I have left my bag in the pub. Which means starting out all over again.