We have pulled together 12 key construction moments, without which Friday’s ceremony would not be taking place. Today we look at the first two of these before revealing more tomorrow - look out for the full 12 key moments in Friday’s feature in print and online.

Winning the bid, and the legacy promise

No one who was in Trafalgar Square on 6 July 2005, or saw the announcement on television, is likely to forget the eruption of joy that followed the awarding of the 2012 Olympics to the UK. It was a joy shared in the boardrooms of major UK construction firms: share prices soared on the day of the win. But then the harsh reality was felt by those who had come up with the £3.2bn bid. The decision was won on a promise to deliver regeneration - now that promise had to become reality.

In January 2004 masterplanner Edaw, now part of Aecom, had published its plans for the regeneration of the Lower Lea Valley to host the Games. Its planning permission promised 9,000 homes in the area - to rigorous environmental standards and half of them affordable - a raft of major new venues, 93,000ft2 of Olympic media facilities, and a new park for London. Renewal pledges made in the winning bid included the need to determine legacy uses before constructing many of the buildings, and a commitment to employ 9,000 staff, as well as putting money into training construction workers. 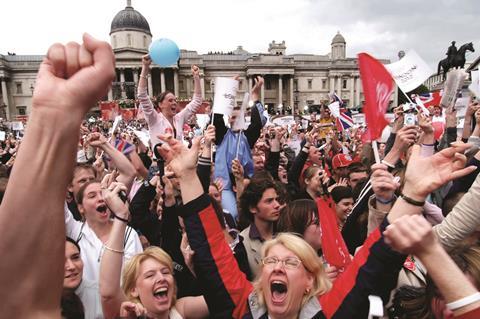 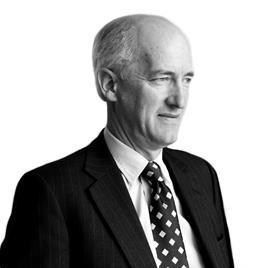 The appointment of David Higgins, the former chief executive of regeneration agency English Partnerships, was the most important - and best - early decision made by then Olympics minister Tessa Jowell. Tipped for the role from soon after the Games were awarded, the relaxed Australian had impressed in turning around English Partnerships from a virtual basket case to a smooth ship in less than three years, but it was his experience at Lend Lease working on the Sydney Olympics that was most relevant.

Higgins’ most important early call was in deciding to look again at the Olympic masterplan drafted by Edaw. He saw quickly that the expansive site planned by Edaw would only add to costs that were already being forced upwards. He ordered detailed design work to be put on hold while the masterplan was reworked by Edaw, along with partners Allies
& Morrison, Arup, Atkins, Buro Happold, Foreign Office Architects and HOK Sport.

The result, announced in June 2006, was a more compact site, with the media and broadcast centre moved from Stratford City to Hackney Wick, and the velodrome moved south of the A12. Although costs were still revised upwards, the increases would have been higher without the changes.