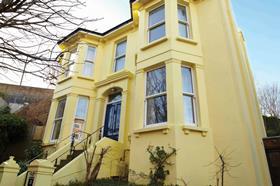 The comparison of space standards in Victorian housing to that in post-Second World War housing is disingenuous (19 October, page 26). Pete Halsall has obviously never lived in a Victorian terrace house, which the majority of people at that time had to live in. Not only are they smaller than most modern houses, and of course lacked indoor toilets, they also had to accommodate much larger families. Both sets of my grandparents occupied just such properties in the first half of the 20th century, one with a family of four children and the other of seven children. Each of these houses had three small bedrooms.

The debate about about dwelling sizes needs to look forward, not backwards with rose-tinted spectacles.